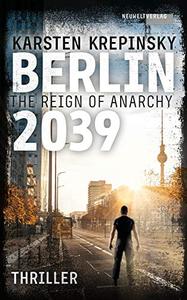 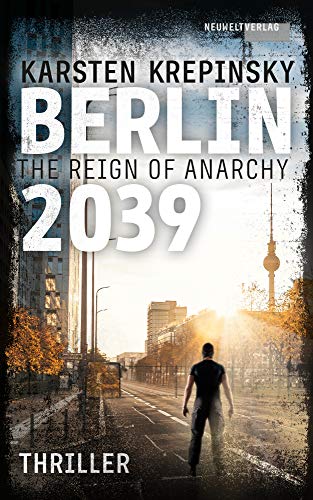 Karsten Krepinsky, Ingo Krepinsky, Karin Dufner, "Berlin 2039: The Reign Of Anarchy"
English | 2021 | ASIN: B08XJKZ8BG | 75 pages | EPUB | 0.825 MB
Population has doubled within the last twenty years, leading to a living hell where poverty, crime, and claustrophobia rule. Those who can afford it, have withdrawn to the well-protected gated communities, while the police have left entire neighborhoods to their own devices. In these lawless blank spots the authorities use so-called pushers to maintain a level of constant unrest between Arab clans, Turkish gangs, and Chechen brotherhoods. They are mavericks, men and women outside the law, who only answer to their supervisors based in the LKA, which is short for Landeskriminalamt, the State Office of Criminal Investigation. This is the story of Hauke the Pusher and Detective Natasha…