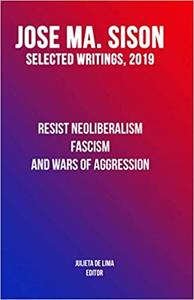 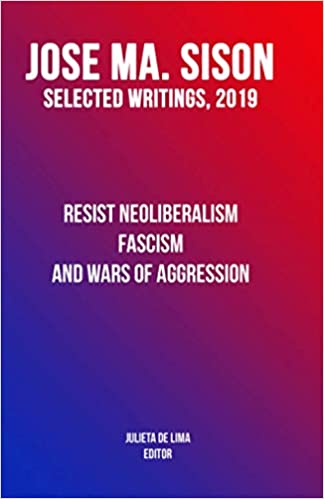 José Maria Sison, "Resist Neoliberalism, Fascism, and Wars of Aggression"
English | 2021 | ASIN: B08W4KB9H4 | 530 pages | EPUB | 0.5 MB
This book Resist Neoliberalism, Fascism and Wars of Aggression compiles Jose Maria Sison's articles and speeches; statements and interviews; and messages and letters that he wrote in the whole year of 2019, when the peoples in the Philippines and abroad rose up to resist imperialism and all reaction on a scale and with intensity not seen before in decades.

With the purpose of clarifying the issues, he wrote and made analysis in his various capacities as the Founding Chairman of the Communist Party of the Philippines (CPP), Chief Political Consultant of the National Democratic Front of the Philippines (NDFP) and Chairperson of the International League of People's Struggle (ILPS).