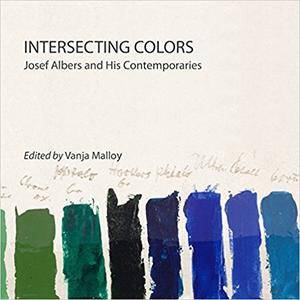 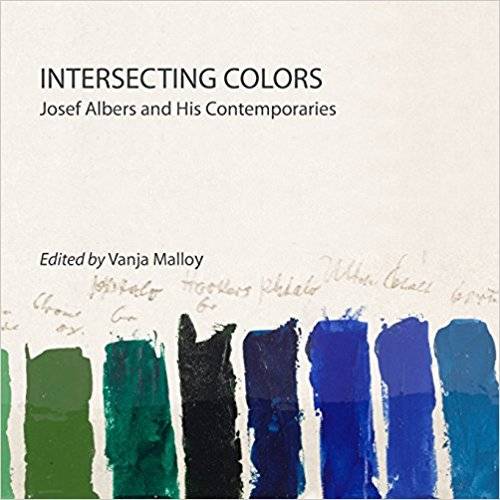 Intersecting Colors: Josef Albers and His Contemporaries by Brenda Danilowitz
English | Sep. 10, 2015 | ISBN: 194320800X | 105 Pages | PDF | 4 MB
Josef Albers (1888–1976) was an artist, a member of the Bauhaus, and a refugee who fled with his family to the United States in 1933. Taking up a teaching position first at Black Mountain College in North Carolina and later, in 1949, at the Yale Art School, Albers became immenesly influential to a generation of artists as he engaged them in an interactive pedagogy, shaped by his exposure to the writings of gestalt psychologists, directed toward a holistic understanding of the dynamics of color. Albers's own work as an artist anticipated and in some ways influenced the op art movement, and his ideas about the perception of color presciently described many of the findings neuroscience would later offer about how the brain processes color.