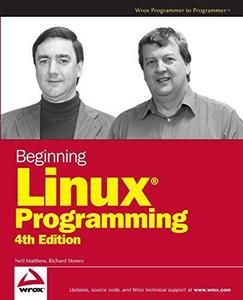 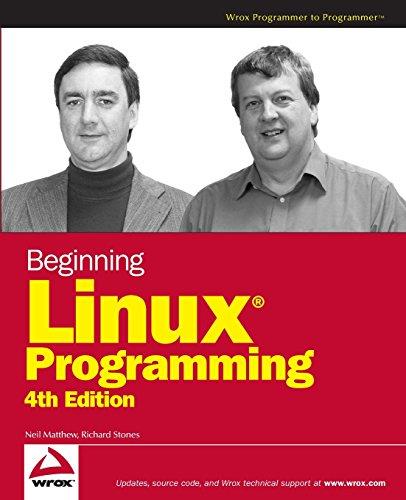 Building on the success of its previous editions, this must-have guide continues its popular tutorial approach and brings you a straightforward introduction to developing programs for Linux and other UNIX-style operating systems. The author duo of experienced Linux programmers covers a wide range of topics to help you learn more about what Linux has to offer so you can maximize your programming time and your use of the Linux system. You'll progress from the basics of compiling programs, linking to libraries, and dealing with terminal input and output to more advanced subjects such as writing applications for the GNOME and KDE environments, storing data using MySQL, and debugging. As each topic is covered, the authors introduce an appropriate programming theory and then illustrate it with practical examples, clear explanations, and a step-by-step approach with the intent that you will learn by doing. You'll quickly evolve from being a Linux beginner to confidently creating custom applications in Linux. What you will learn from this book • How to use the standard Linux C libraries and other facilities • Ways to make the most of the standard Linux development tools • Tips on basic system calls, file I/O, interprocess communication, and shell programming • How to build graphical user interfaces using the GTK+ or Qt toolkits • Using sockets to support TCP/IP networking to different machines • How to write programs that will work on different distributions of Linux Who this book is for This book is for programmers and developers who want to increase their skill level using Linux. Experience in C and/or C+ + programming is helpful.