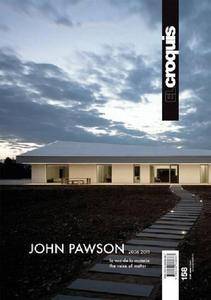 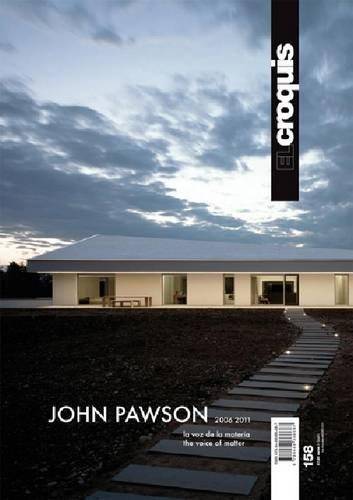 John Pawson (1949), the father of modern architectural minimalism, is El Croquis' featured architect. Pawson's architectural career up to date has spanned a wide variety of projects: from Bruce Chandler's private studio to Calvin Klein's flagship store in Manhattan. This edition of El Croquis surveys 19 of his architectural projects. These include: the remodelling of churches in Hungary, Germany and France, the interiors of two yachts, a New Cistercian Monastery in rural Bohemia, and the walkway across the lake at Kew Royal Botanic Gardens. All projects are presented alongside texts, plans and photographs and are introduced with essays and a conversation between Pawson and Julie V. Lovine.