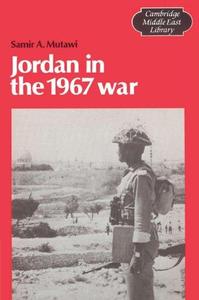 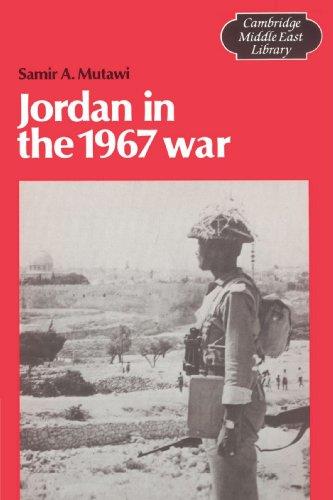 Jordan was the most deeply affected of all the Arab nations by Israel's victory in the 1967 war, in which huge tracts of Arab land, including the West Bank, Jerusalem, the Gaza Strip and the Golan Heights, came under Israel's control. Yet this is the first study to consider the war from the Jordanian perspective. It analyses the reasons for Jordan's unreserved and, to many, unexpected participation and provides a detailed description of the dramatic three days of war, including an analysis of the effects of Egyptian control of the Jordanian-Israeli border. Samir Mutawi's use of interviews with surviving Jordanian participants - politicians, military commanders, intelligence personnel and, most importantly, King Hussein - as well as Jordanian army records and books and memoirs in Arabic provides a new perspective on the war and on Jordan's position in the immediate post-war period.