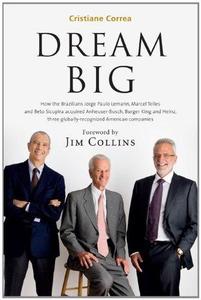 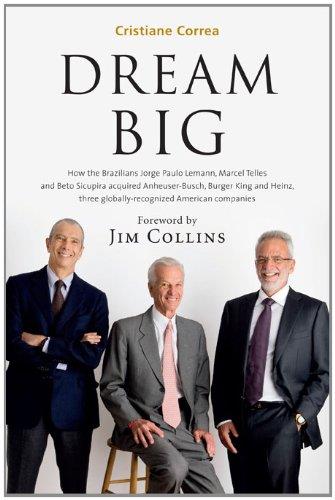 “My friend – and now partner – Jorge Paulo and his team are among the best businessmen in the world. He is a fantastic person and his story should be an inspiration to everybody, as it is for me.” – Warren Buffett In just over forty years, Jorge Paulo Lemann, Marcel Telles and Beto Sicupira built the biggest empire in the history of Brazilian capitalism and launched themselves onto the world stage in an unprecedented way. Over the past five years, they have acquired no fewer than three globally-recognized American brands: Budweiser, Burger King and Heinz. This has been achieved as discreetly as possible and they have shunned any personal publicity. The management method they developed, which has been zealously followed by their employees, is based on meritocracy, simplicity and constant cost cutting. Their culture is as efficient as it is merciless and leaves no room for mediocre performances. On the other hand, those who bring in exceptional results have the chance to become company partners and make a fortune. Dream Big presents a detailed behind-the-scenes portrait of the meteoric rise of these three businessmen, from the founding of Banco Garantia in the 1970s to the present day.