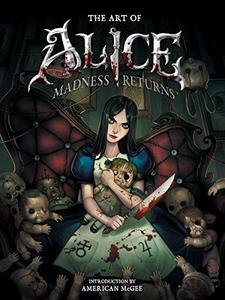 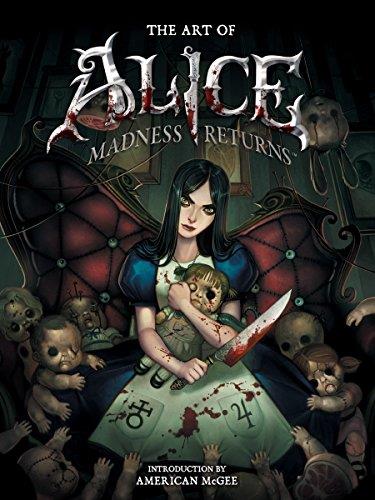 Legendary game designer American McGee created one of the most visually arresting games of all time in Alice. Eleven years later, McGee returns with a sequel just as groundbreaking as his critically acclaimed classic—Alice: Madness Returns! Dark Horse and Spicy Horse studio invite Alice fans to take a journey through the wonderland of American McGee's imagination for an unprecedented look at the creation of this magnificent and disturbing world. With an introduction by McGee, The Art of Alice offers an intimate look into the stunning and terrifying artwork behind this blockbuster reinterpretation of Lewis Carroll's enduring masterpiece! American McGee's Alice received a 94 percent rating from ign.com! The original Alice game has sold 1.5 million copies!