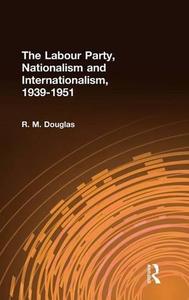 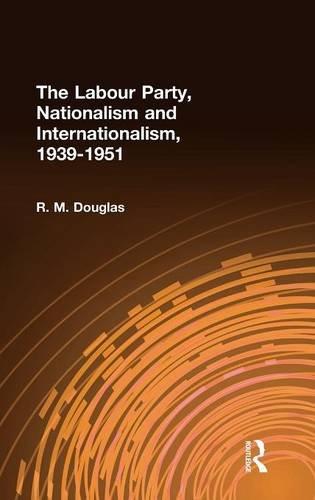 The Second World War was a watershed moment in foreign policy for the Labour Party in Britain. This book traces how the British democratic left set about the task of defining the principles of a radically new international system for the post-war world. The author shows how the experience of total war fundamentally reshaped the left's attitudes toward national identity and international policy.Breaking with the traditional accounts that place Cold War tensions at the centre of the Attlee government's activities in the immediate postwar years, R. M. Douglas's book provides an entirely new framework for reassessing British foreign policy and left-wing concepts of national identity during the most turbulent mement of Britain's modern history.