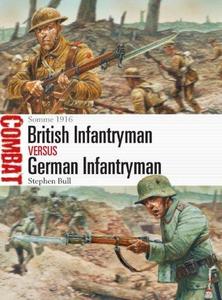 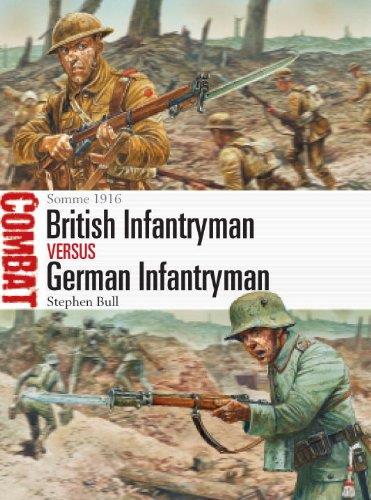 This engaging study pits the volunteers of Kitchener's 'New Armies' against the German veterans who defended the Somme sector in the bloody battles of July-November 1916. The mighty struggle for the Somme sector of the Western Front in the second half of 1916 has come to be remembered for the dreadful toll of casualties inflicted on Britain's 'New Armies' by the German defenders on the first day of the offensive, 1 July. The battle continued, however, throughout the autumn and only came to a close in the bitter cold of mid-November. The British plan relied on the power of artillery to suppress and destroy the German defences; the infantry were tasked with taking and holding the German trenches, but minimal resistance was anticipated. In the event the defences were damaged but not destroyed, and small numbers of defenders, many of whom had garrisoned the Somme sector for many months and knew the ground well, inflicted appalling casualties on the British attackers. Both sides incurred major losses, however; German doctrine emphasised that the first line had to be held or retaken at all costs, a rigid defensive policy that led to very high casualties as the Germans threw survivors into ad hoc, piecemeal counterattacks all along the line.Featuring specially commissioned full-color artwork and based on meticulous reassessment of the sources.