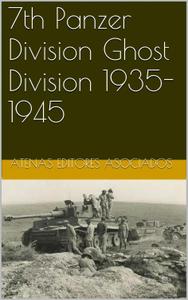 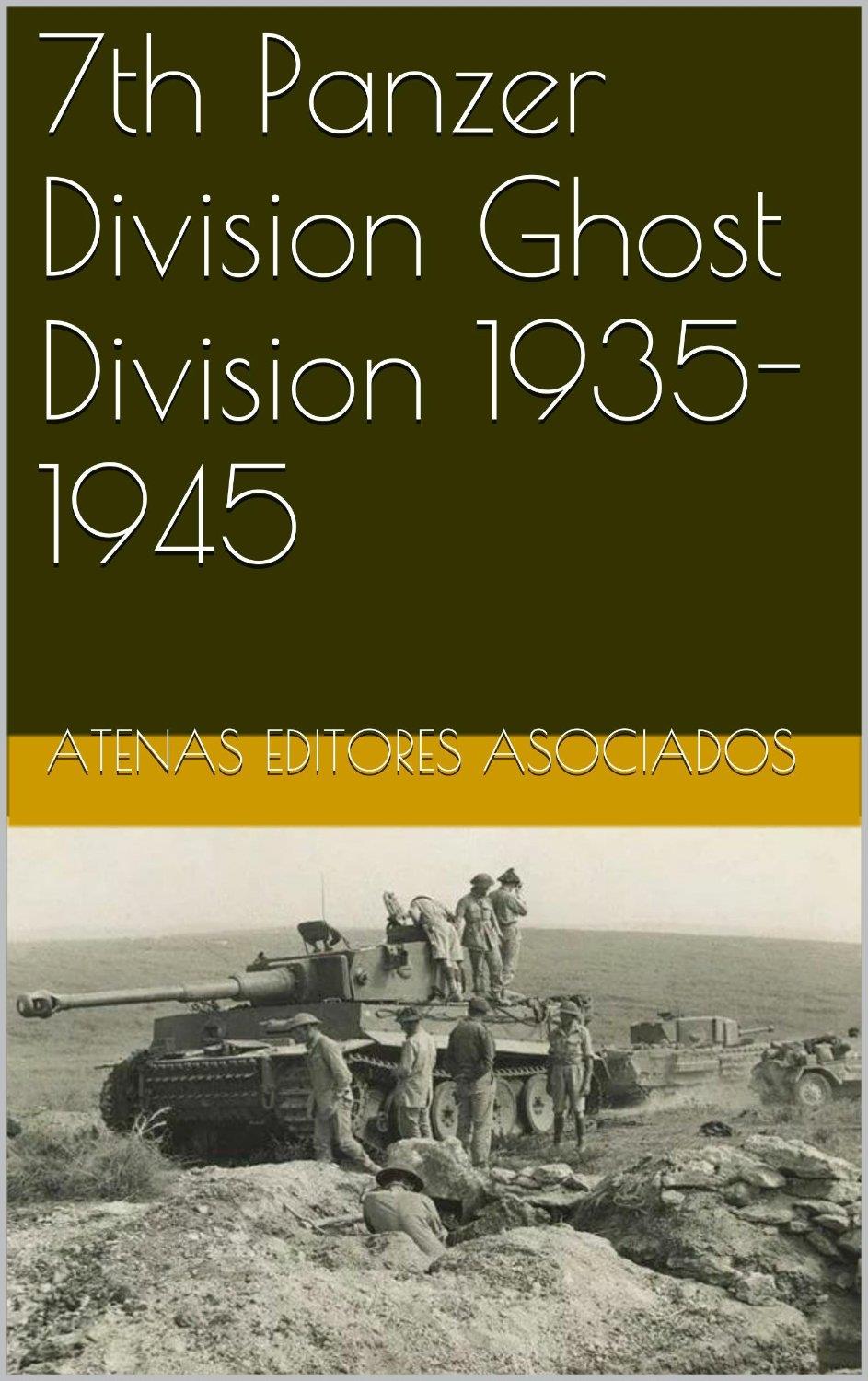 7th Panzer Division Ghost Division 1935-1945 (Divisiones Panzer Book 11) by Atenas Editores Asociados
English | 5 May 2015 | ISBN: N/A | ASIN: B00X882FCW | 308 pages | EPUB | 4.67 Mb
At the time of the campaign in France, Germany did not possess an overwhelming military strength. The Germans had 135 divisions compared to 151 for the allied side. Germany had some 2500 tanks while the allies had more than 4000. The German tanks were not technically superior to those of the allies. Only in the air did the Germans have superiority both in numbers of aircraft and in their technical performance.
The German superiority, instead, lay in their tactics with narrow and deep penetrations. The Germans only had 10 Panzer Divisions, but they were used with a devastating effect when they were concentrated on a narrow front.
Moreover, the German Army was of superior quality. Intense training and development in the interwar period and the recent experiences from the campaign in Poland had turned the German Army into a magnificent war-machine. Germany was prepared for a short decisive war and had for years directed her industrial and military resources to prepare for this. The French Army of 1940 relied heavily on the experiences from World War One. The French side concluded that the defence would save them from another attack by the Germans, and the Maginot Line was constructed. France had prepared for a careful, initially defensive war that would allow her to coax military contributions from former allies, particularly Britain.
The morale in the French Army had never quite rehabilitated itself after the First World War. The enormous losses in manpower and the terrible experiences of the large annihilation battles had left the French soldiers with a “Constant vision of death that penetrated him (the French soldier) with a resignation which bordered on fatalism” The soldiers of the First World War should have been an important part of the backbone of the French Army of 1940,
but infected by the horrors of Verdun, they were morally bled white.
The German Army never suffered quite so much from the horrors of Verdun. This can be due to the fewer Germans that participated in relation to the number of combatants. Germany also drew totally different conclusions from Verdun than the French did. The Germans concluded that the stalemate of the First Word War could be solved with the panzer columns, while the French constructed large fortifications, such as the Maginot Line.