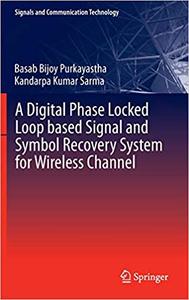 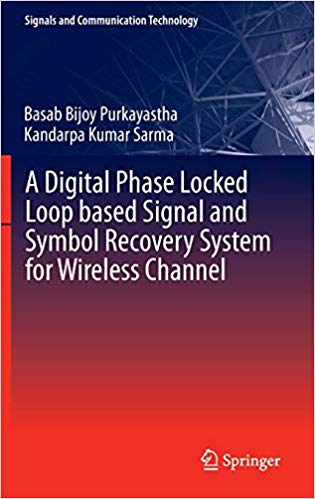 Basab Bijoy Purkayastha, "A Digital Phase Locked Loop based Signal and Symbol Recovery System for Wireless Channel "
English | ISBN: 8132220404 | 2015 | 244 pages | EPUB, PDF | 4 MB + 10 MB
The book reports two approaches of implementation of the essential components of a Digital Phase Locked Loop based system for dealing with wireless channels showing Nakagami-m fading. It is mostly observed in mobile communication. In the first approach, the structure of a Digital phase locked loop (DPLL) based on Zero Crossing (ZC) algorithm is proposed. In a modified form, the structure of a DPLL based systems for dealing with Nakagami-m fading based on Least Square Polynomial Fitting Filter is proposed, which operates at moderate sampling frequencies. A sixth order Least Square Polynomial Fitting (LSPF) block and Roots Approximator (RA) for better phase-frequency detection has been implemented as a replacement of Phase Frequency Detector (PFD) and Loop Filter (LF) of a traditional DPLL, which has helped to attain optimum performance of DPLL. The results of simulation of the proposed DPLL with Nakagami-m fading and QPSK modulation is discussed in detail which shows that the proposed method provides better performance than existing systems of similar type.