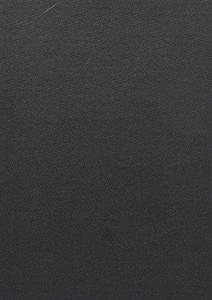 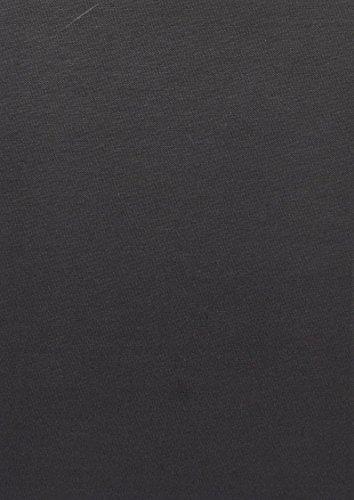 In Miniature Messages, Jack Child analyzes Latin American postage stamps, revealing the messages about history, culture, and politics encoded in their design and disseminated throughout the world. While postage stamps are a sanctioned product of official government agencies, Child argues that they accumulate popular cultural value and take on new meanings as they circulate in the public sphere. As he demonstrates in this richly illustrated study, the postage stamp conveys many of the contestations and triumphs of Latin American history.Child combines history and political science with philatelic research of nearly forty thousand Latin American stamps. He focuses on Argentina and the Southern Cone, highlighting stamps representing the consolidation of the Argentine republic and those produced under its Peronist regime. He compares Chilean stamps issued by the leftist government of Salvador Allende and by Augusto Pinochet’s dictatorship. Considering postage stamps produced under other dictatorial regimes, he examines stamps from the Dominican Republic, Guatemala, Nicaragua, and Paraguay. Child studies how international conflicts have been depicted on the stamps of Argentina, Chile, and Peru, and he pays particular attention to the role of South American and British stamps in establishing claims to the Malvinas/Falkland Islands and to Antarctica. He also covers the cultural and political history of stamps in Bolivia, Brazil, Colombia, Cuba, Grenada, Mexico, Uruguay, Venezuela and elsewhere. In Miniature Messages, Child finds the political history of modern Latin America in its “tiny posters.”