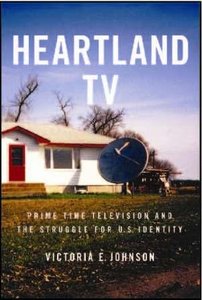 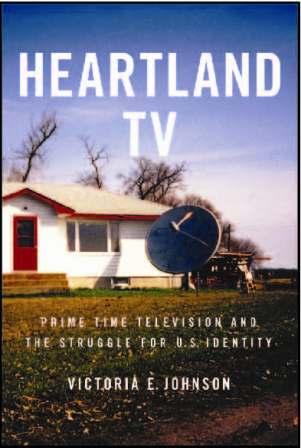 The Midwest of popular imagination is a “Heartland” characterized by traditional cultural values and mass market dispositions. Whether cast positively —; as authentic, pastoral, populist, hardworking, and all-American — or negatively —; as backward, narrow–minded, unsophisticated, conservative, and out-of-touch —; the myth of the Heartland endures.

Heartland TV examines the centrality of this myth to television's promotion and development, programming and marketing appeals, and public debates over the medium's and its audience's cultural worth. Victoria E. Johnson investigates how the “square” image of the heartland has been ritually recuperated on prime time television, from The Lawrence Welk Show in the 1950s, to documentary specials in the 1960s, to The Mary Tyler Moore Show in the 1970s, to Ellen in the 1990s. She also examines news specials on the Oklahoma City bombing to reveal how that city has been inscribed as the epitome of a timeless, pastoral heartland, and concludes with an analysis of network branding practices and appeals to an imagined “red state” audience.

Johnson argues that non-white, queer, and urban culture is consistently erased from depictions of the Midwest in order to reinforce its “reassuring” image as white and straight. Through analyses of policy, industry discourse, and case studies of specific shows, Heartland TV exposes the cultural function of the Midwest as a site of national transference and disavowal with regard to race, sexuality, and citizenship ideals.