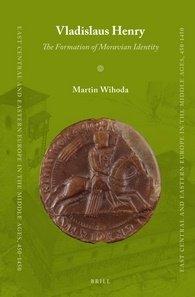 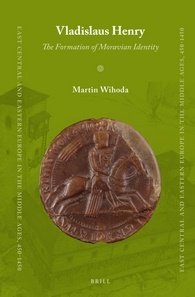 Martin Wihoda, "Vladislaus Henry: The Formation of Moravian Identity"
English | ISBN: 9004250492 | 2015 | 352 pages | PDF | 18 MB
This book offer a biography of a key East Central European ruler, Vladislaus Henry, who ruled the Margraviate of Moravia from 1198 to 1222 and, in cooperation with his brother, King Přemysl Otakar I of Bohemia, was involved in the transformation of the Holy Roman Empire into a free union of Princes.
The study also describes the successful modernisation of Moravia and Bohemia during the 13th century, and reflects on the beginnings of the politically emancipated community of the Moravians, which was defined by land values. The work thus draws attention to a previously overlooked dimension of the European Middle Ages, including the history of not only states and nations but also of lands.