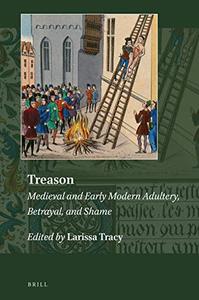 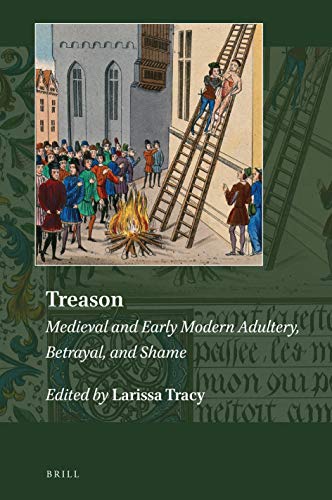 Treason: Medieval and Early Modern Adultery, Betrayal, and Shame by Larissa Tracy
2019 | ISBN: 9004400249 | English | 432 pages | PDF | 9 MB
The willingness to betray one's country, one's people, one's family–to commit treason and foreswear loyalty to one entity by giving it to another–is a difficult concept for many people to comprehend. Yet, societies have grappled with treason for centuries; the motivations, implications, and consequences are rarely clear cut and are often subjective. Set against the framework of modern political concerns, Treason: Medieval and Early Modern Adultery, Betrayal, and Shame considers the various forms of treachery in a variety of sources, including literature, historical chronicles, and material culture creating a complex portrait of the development of this high crime. Larissa Tracy artfully brings together younger critics as well as seasoned scholars in a compelling and topical conversation on treason.