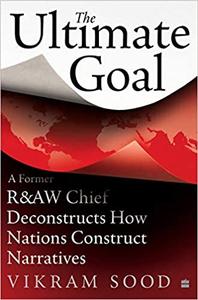 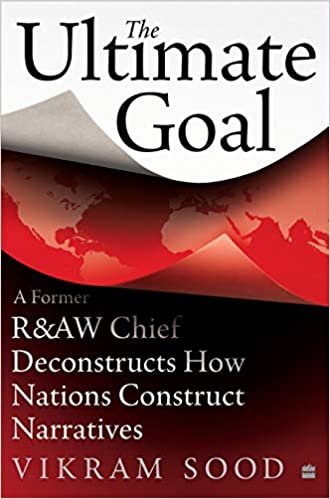 A 'narrative' may not necessarily be based on truth, but it does need to be plausible, have a meaning and create a desired perception. During most of the twentieth century, intelligence agencies helped shape narratives favourable to their countries' agendas through literature, history, drama, art, music and cinema. Today, social media has become crucial to manipulating, countering or disrupting narratives, with its ability to spread fake news disinformation, and provoke reactions.