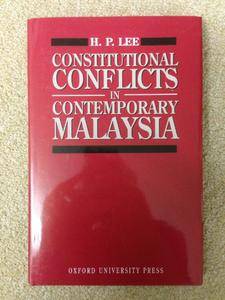 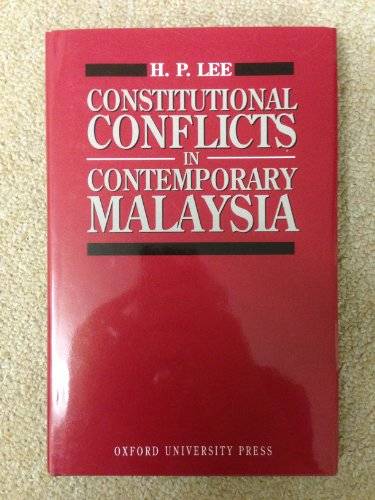 Constitutional Conflicts in Contemporary Malaysia by H. P. Lee
English | 2017 | ISBN: 9676530956 | 180 Pages | PDF | 1.51 MB
In the past ten years or so, the Malaysian nation has witnessed three major constitutional conflicts involving the Mahathir administration on one hand and the hereditary Rulers and the judiciary on the other. The major outcome of these conflicts is a titling of the balance of powers in favor of the executive arm of government. This book seeks to explore the constitutional and political dimensions of these crises. The book makes a significant contribution to the understanding of the Malaysian constitutional framework. It aims to provoke debates on the state of constitutionalism in contemporary Malaysia.
MORE BOOKS | MY RSS