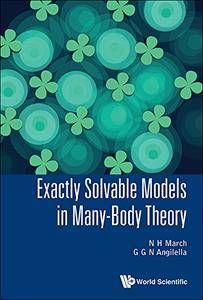 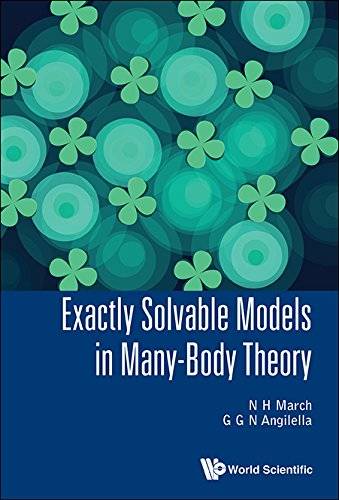 Exactly Solvable Models in Many-Body Theory by N H March and G G N Angilella
English | 2016 | ISBN: 9813140143 | 325 pages | PDF | 5,2 MB
The book reviews several theoretical, mostly exactly solvable, models for selected systems in condensed states of matter, including the solid, liquid, and disordered states, and for systems of few or many bodies, both with boson, fermion, or anyon statistics. Some attention is devoted to models for quantum liquids, including superconductors and superfluids. Open problems in relativistic fields and quantum gravity are also briefly reviewed.The book ranges almost comprehensively, but concisely, across several fields of theoretical physics of matter at various degrees of correlation and at different energy scales, with relevance to molecular, solid-state, and liquid-state physics, as well as to phase transitions, particularly for quantum liquids. Mostly exactly solvable models are presented, with attention also to their numerical approximation and, of course, to their relevance for experiments.