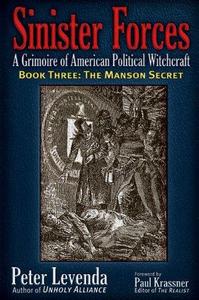 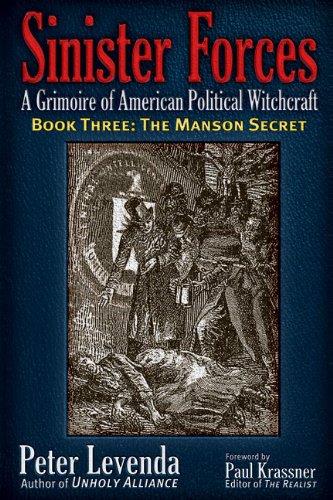 The roots of coincidence and conspiracy in American politics, crime, and culture are investigated in this examination of the connections between religion, political conspiracy, and occultism. Readers are presented with detailed insight into how Charlie Manson became a national bogeyman as well as startling connections between Nobel Prize–winning physicist Wolfgang Pauli, Carl Jung, and synchronicity; serial killers, multiple personality disorder, and demonic possession; and magic, surrealism, and mind control. Not a work of speculative history, this third volume of a three-part set is founded on primary source material and historical documents. Fascinating secrets are divulged involving Hollywood icons such as Marilyn Monroe, David Lynch, and Jane Fonda as well as links between the Cotton Club murders, the Bluegrass conspiracy, and the Son of Sam cult.