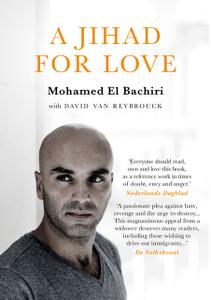 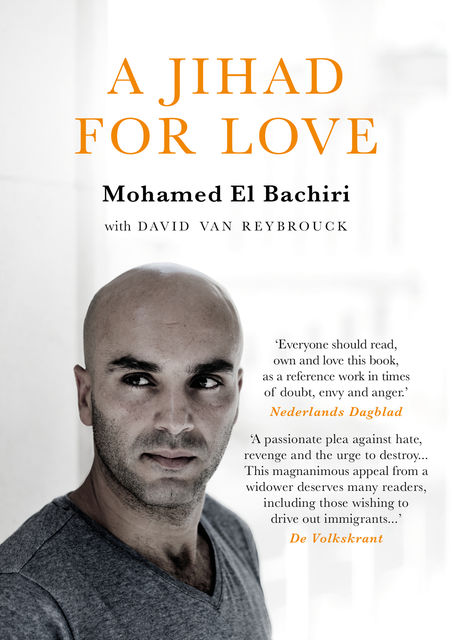 Mohamed El-Bachiri is a Muslim. He lost his wife Loubna in the Brussels bombing of March 2016 – a young woman murdered by a fanatical jihadist. Mohamed was left to bring up their three sons on his own.

Instead of hating or collapsing into grief, he put together a short book of reflections on love, loss and the ways in which we can live together despite differences of religion and ideology.

It is a plea for tolerance and compassion, a rejection of fanaticism, and it is a heartbreaking book. Mohamed El-Bachiri shows how an argument for treating each other with kindness and respect can survive even the most brutal atrocity.