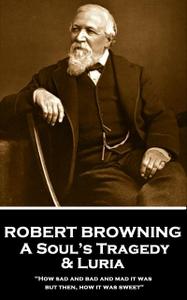 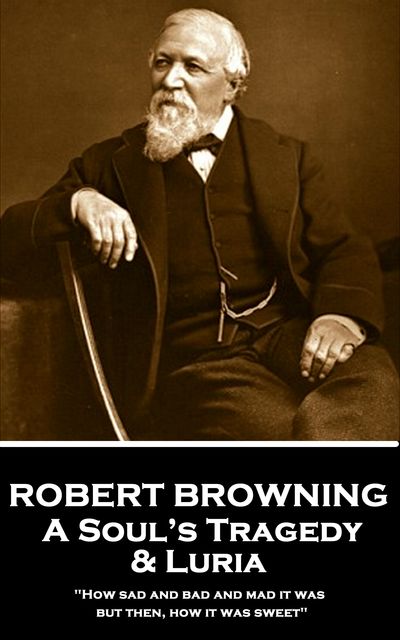 Robert Browning is one of the most significant Victorian Poets and, of course, English Poetry.Much of his reputation is based upon his mastery of the dramatic monologue although his talents encompassed verse plays and even a well-regarded essay on Shelley during a long and prolific career. He was born on May 7th, 1812 in Walmouth, London. Much of his education was home based and Browning was an eclectic and studious student, learning several languages and much else across a myriad of subjects, interests and passions. Browning's early career began promisingly. The fragment from his intended long poem Pauline brought him to the attention of Dante Gabriel Rossetti, and was followed by Paracelsus, which was praised by both William Wordsworth and Charles Dickens. In 1840 the difficult Sordello, which was seen as willfully obscure, brought his career almost to a standstill. Despite these artistic and professional difficulties his personal life was about to become immensely fulfilling. He began a relationship with, and then married, the older and better known Elizabeth Barrett. This new foundation served to energise his writings, his life and his career. During their time in Italy they both wrote much of their best work. With her untimely death in 1861 he returned to London and thereafter began several further major projects. The collection Dramatis Personae (1864) and the book-length epic poem The Ring and the Book (1868–69) were published and well received; his reputation as a venerated English poet now assured. Robert Browning died in Venice on December 12th, 1889.