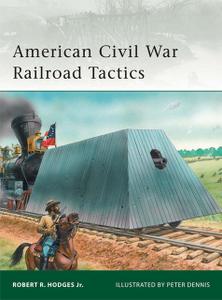 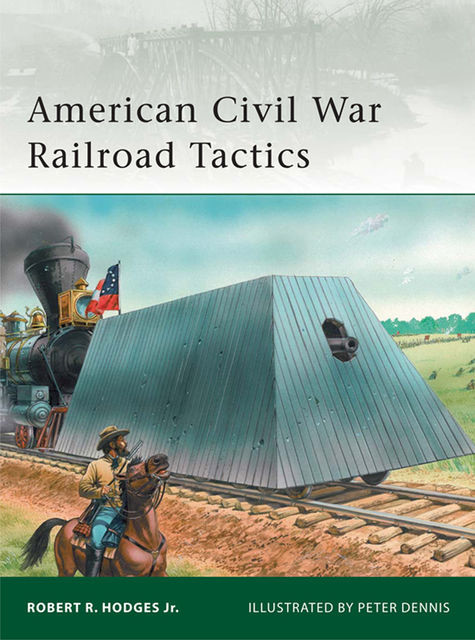 The American Civil War was the world's first full-blown 'railroad war'. The well-developed network in the North was of great importance in serving the Union armies' logistic needs over long distances, and the sparser resources of the South were proportionately even more important. Both sides invested great efforts in raiding and wrecking enemy railroads and defending and repairing their own, and battles often revolved around strategic rail junctions. Robert Hodges reveals the thrilling chases and pitched battles that made the railroad so dangerous and resulted in a surprisingly high casualty rate. He describes the equipment and tactics used by both sides and the vital supporting elements — maintenance works, telegraph lines, fuel and water supplies, as well as garrisoned blockhouses to protect key points. Full-colour illustrations bring the fast-paced action to life in this fascinating read; a must-have volume for rail and Civil War enthusiasts.