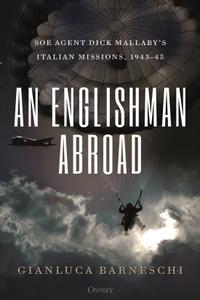 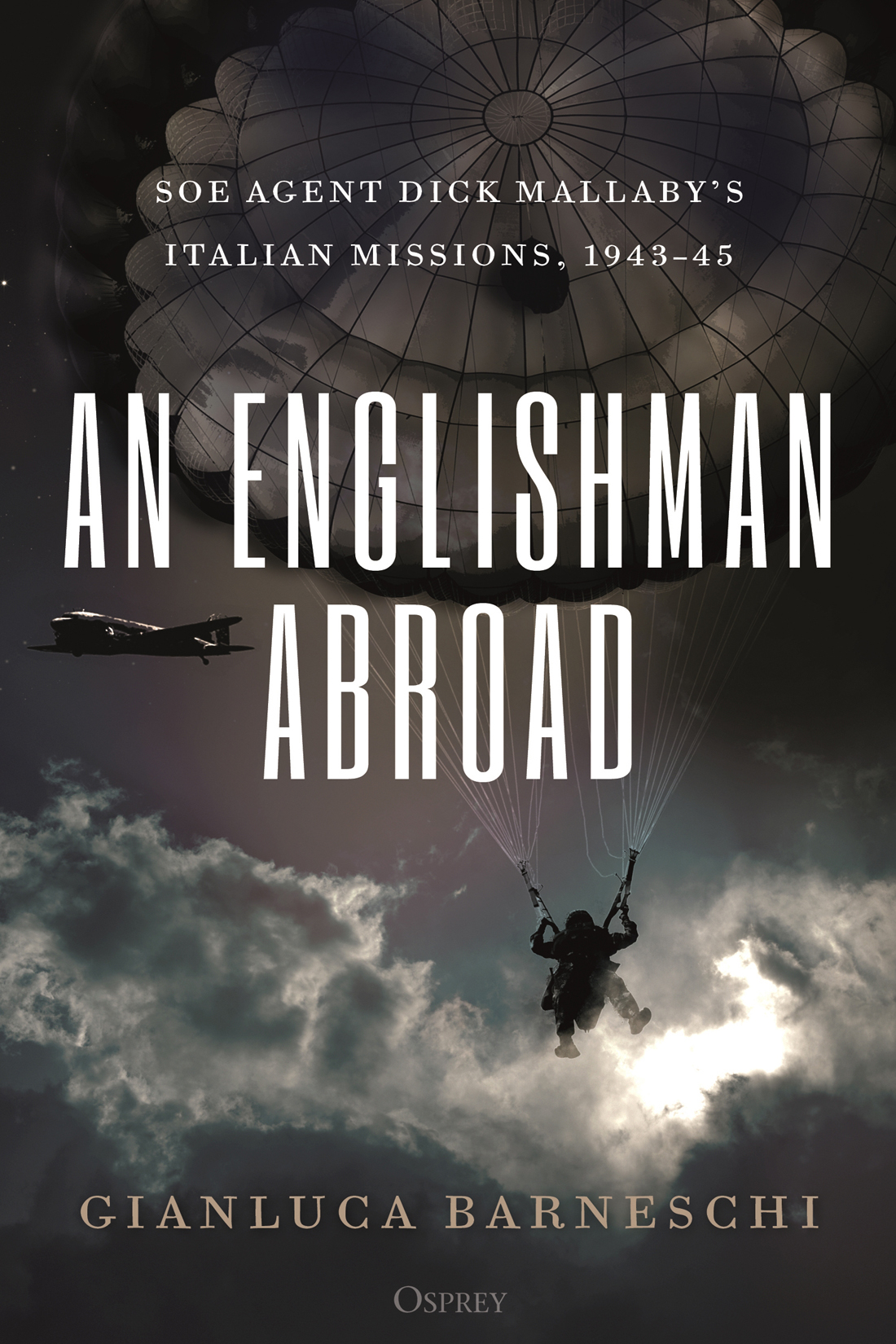 An Englishman Abroad: SOE agent Dick Mallaby's Italian missions, 1943–45 by Gianluca Barneschi
English | May 30th, 2019 | ISBN: 1472835441 | 336 pages | EPUB | 2.56 MB
Based on 20 years of research, Gianluca Barneschi has uncovered the true story of a real-life James Bond. The debonair Special Operations Executive agent Richard 'Dick' Mallaby was the first Briton to be sent to Italy as an SOE operative, parachuted unceremoniously into Lake Como in August 1943. Arrested and initially tortured by the Italian authorities, he managed to sweet-talk his way out of trouble, and helped Marshal Pietro Badoglio and King Victor Emmanuel III escape to the Allied lines. He also helped negotiate the armistice with Italy, for which he was awarded the Military Cross.

He was back in action in 1945, when he crossed into Fascist-controlled northern Italy from Switzerland but was swiftly captured and interrogated by the SS. Narrowly avoiding a firing squad once again, he helped to secure the surrender of 800,000 German forces in Italy in May 1945.