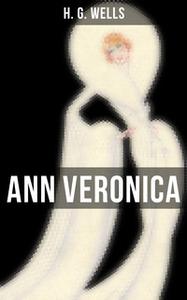 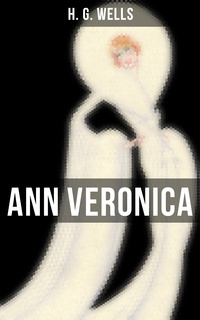 Ann Veronica is a New Woman novel, which describes the rebellion of Ann Veronica Stanley, "a young lady of nearly two-and-twenty," against her middle-class father's stern patriarchal rule. The novel dramatizes the contemporary problem of the New Woman. It is set in Victorian era London and environs, except for an Alpine excursion. Ann Veronica offers vignettes of the Women's suffrage movement in Great Britain and features a chapter inspired by the 1908 attempt of suffragettes to storm Parliament.

Herbert George Wells (1866-1946), known as H. G. Wells, was a prolific English writer in many genres, including the novel, history, politics, and social commentary, and textbooks and rules for war games.