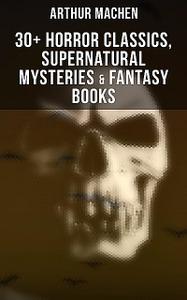 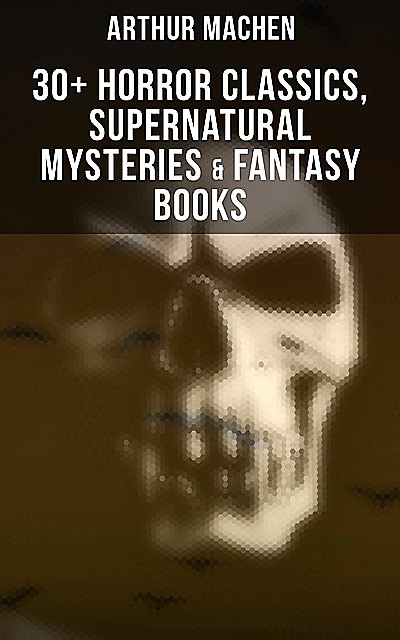 This carefully edited collection has been designed and formatted to the highest digital standards and adjusted for readability on all devices. Table of Contents: Arthur Machen (1863–1947) was a Welsh author and mystic of the 1890s and early 20th century. He is best known for his influential supernatural, fantasy, and horror fiction. His novella The Great God Pan has garnered a reputation as a classic of horror (Stephen King has called it “The best horror story in the English language”). Historian of fantastic literature Brian Stableford has suggested that Machen “was the first writer of authentically modern horror stories, and his best works must still be reckoned among the finest products of the genre”. Table of Contents: Novels: The Three Impostors The Hill of Dreams The Terror: A Mystery The Secret Glory Short Stories and Novellas: A Fragment of Life The White People The Great God Pan The Inmost Light The Shining Pyramid The Red Hand The Angels of Mons: The Bowmen and Other Legends of the War: The Bowmen The Soldiers' Rest The Monstrance The Dazzling Light The Bowmen And Other Noble Ghosts Change The Children of the Pool The Bright Boy The Tree of Life Opening the Door The Marriage of Panurge The Holy Things Psychology The Turanians The Rose Garden The Ceremony The Happy Children The Cosy Room Munitions of War The Great Return A New Christmas Carol The Islington Mystery Out of the Earth Essays: Hieroglyphics Dog and Duck Dreads and Dolls Translation: The Memoirs of Jacques Casanova de Seingalt, 1725–1798 Autobiography: Far Off Things Criticism: Arthur Machen: A Novelist of Ecstasy and Sin (With Two Uncollected Poems by Arthur Machen)