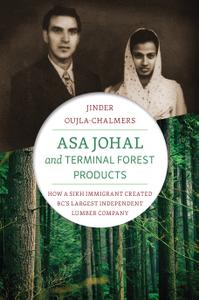 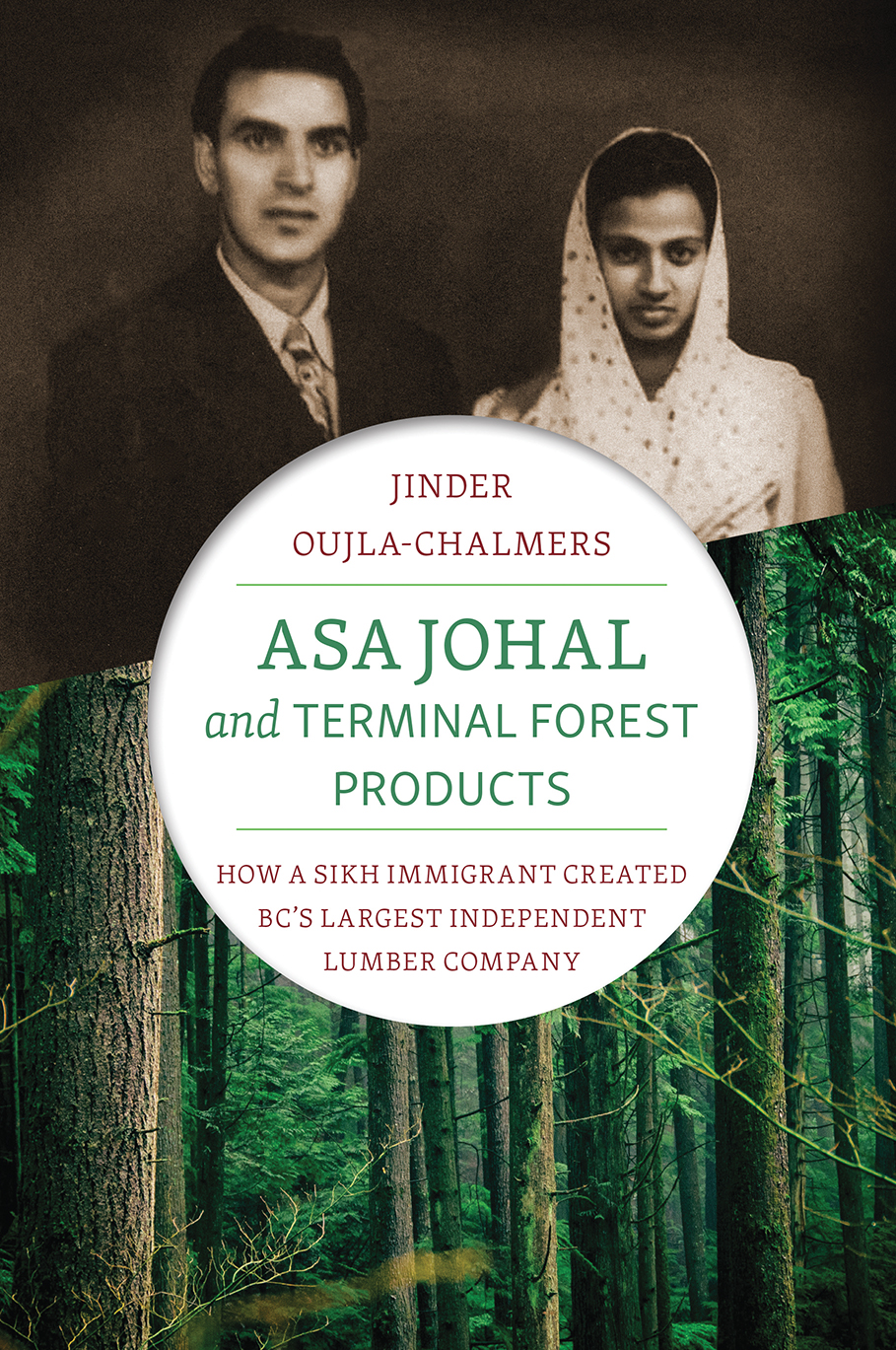 Asa Johal and Terminal Forest Products: How a Sikh Immigrant Created BC's Largest Independent Lumber Company by Jinder Oujla-Chalmers
English | September 14th, 2019 | ISBN: 155017889X | 224 pages | EPUB | 7.54 MB
When the dust settled after the restructuring of the Canadian forest industry at the beginning of the 21st century and many of the major players such as MacMillan Bloedel, Doman Industries and Slocan Forest Products vanished into memory, one feisty player remained standing, stronger than ever: Terminal Forest Products. Remarkably, Terminal was privately owned by one man, a Sikh immigrant and former labourer named Asa Singh Johal.

Who was he and how did he succeed so brilliantly in a field where so many others failed? This book answers that question, and does it in the form of an inspiring story that throws light on Johal's remarkable character and his traditional Sikh family as well as the evolution of the modern lumber industry.

When Johal founded Terminal Forest Products in 1965, he was determined to build a thriving sawmill business. It was a difficult journey—from getting a timber supply and establishing markets, to constantly upgrading equipment and navigating complicated political situations, economic recessions, labour disputes and all the permutations of the softwood lumber dispute. However, through hard work and perseverance, Johal established himself as a force to be reckoned with among the predominately white-owned and white-run forestry giants of British Columbia. His entrepreneurial ability ultimately resulted in the creation of the largest privately owned and operated lumber manufacturing facility on Canada's West Coast, producing hundreds of well-paid jobs. In this extensively researched book, family insider and author Jinder Oujla-Chalmers provides an intimate and revealing account of one man's against-all-odds journey to multi-faceted success, and the surprising inside story of one of British Columbia's economic and philanthropic leaders.