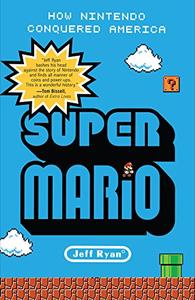 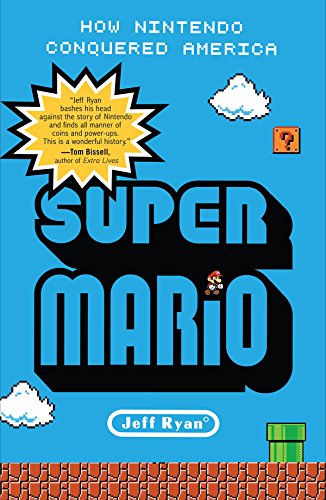 The story of Nintendo's rise and the beloved icon who made it possible.

Nintendo has continually set the standard for video-game innovation in America, starting in 1981 with a plucky hero who jumped over barrels to save a girl from an ape.

The saga of Mario, the portly plumber who became the most successful franchise in the history of gaming, has plot twists worthy of a video game. Jeff Ryan shares the story of how this quintessentially Japanese company found success in the American market. Lawsuits, Hollywood, die- hard fans, and face-offs with Sony and Microsoft are all part of the drama.

*Mario's eccentric yet brilliant creator, Shigeru Miyamoto, who was tapped for the job because was considered expendable.

*Minoru Arakawa, the son-in-law of Nintendo's imperious president, who bumbled his way to success. *The unexpected approach that allowed Nintendo to reinvent itself as the gaming system for the non-gamer, especially now with the Wii Even those who can't tell a Koopa from a Goomba will find this a fascinating story of striving, comeuppance, and redemption.