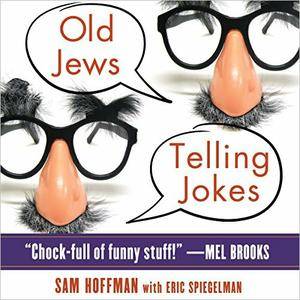 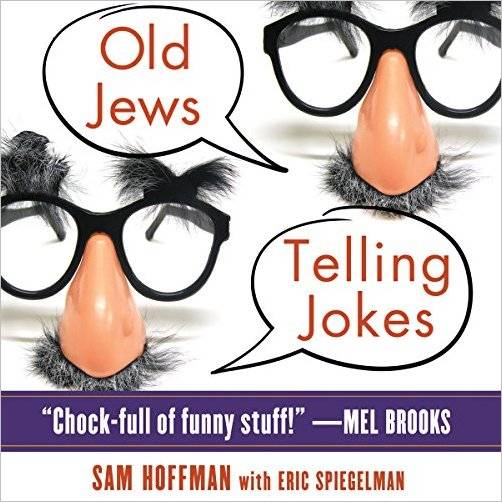 Jews have a centuries-old tradition of telling jokes, from the ghettos of Europe to Hollywood and the Catskills. Jewish jokes are entertainment, the oral history of a culture, insightful social criticism, and survival tactic rolled into one.

In 2008, Hollywood director and producer Sam Hoffman launched a website called Old Jews Telling Jokes. It's just what it says: Jewish men and women over 60 sharing their favorite stories, tales, riddles, and punchlines.

The jokes are funny and reassuringly familiar, each told with gusto and infused with a lifetime of experience. For the audiobook, they are organized into chapters: Jewish Mothers, Food, Rabbis, Husbands and Wives, Sex, Illness and Doctors, Getting Old, Death, Oral Sex. Yes, you read that right. You'll also hear judiciously chosen curses and other off-color language. Things get risqué. So what can you do? Enjoy, and laugh out loud.

Explicit Language Warning: You must be 18 years or older to listen.