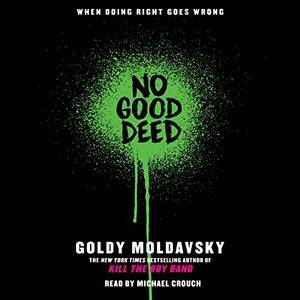 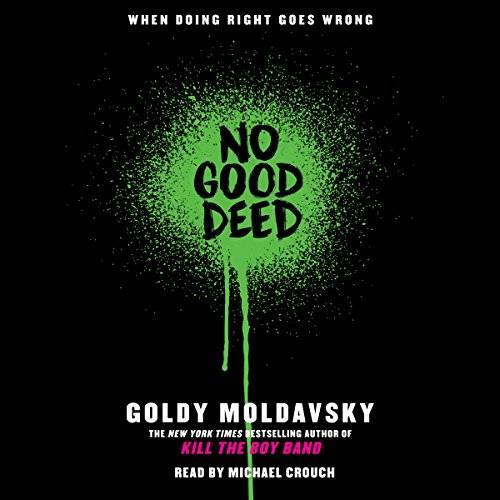 Saving the planet has never been so tough when good intentions get twisted in Goldy Moldavsky's hilarious follow-up to Kill the Boy Band!

He's not asking for much. All Gregor Maravilla wants to do is feed all of the starving children on the planet. So when he's selected to join Camp Save the World, a special summer program for teenage activists from all over the country to champion their cause, Gregor's sure he's on the path to becoming Someone Great.

But then a prize is announced. It will be awarded at the end of summer to the activist who shows the most promise in their campaign. Gregor's sure he has the prize in the bag, especially compared to some of the other campers' campaigns. Like Eat Dirt, a preposterous campaign started by Ashley Woodstone, a famous young actor who most likely doesn't even deserve to be at the camp. Everywhere Gregor goes, Ashley seems to show up ready to ruin things. Plus, the prize has an unforeseen side effect, turning a quiet summer into cutthroat warfare where campers stop focusing on their own campaigns and start sabotaging everyone else's.