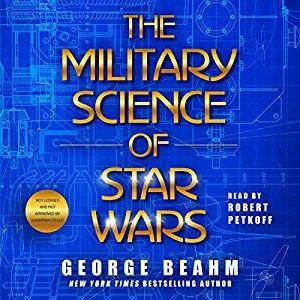 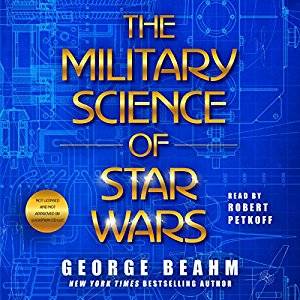 George Beahm, a former U.S. Army major, draws on his experience to discuss the military science of the sprawling Star Wars universe: its personnel, weapons, technology, tactics and strategy, including an analysis of its key battles to explain how the outmanned and outgunned rebels ultimately prevailed against overwhelming forces.

Contrasting the military doctrine of the real world with the fictional world of Star Wars, the author constructively criticizes the military strengths and weaknesses of Darth Vader’s Galactic Empire and Kylo Ren’s First Order…

From Star Wars: A New Hope (1977) to Rogue One (2016), this timely book demystifies the operational arts in an accessible and entertaining way for military personnel and civilians.

Replete with a glossary of military terms, this book is supplemented with an annotated bibliography.