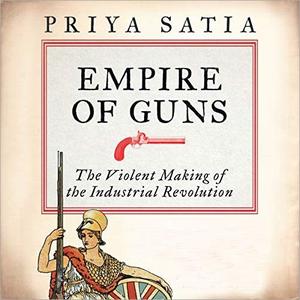 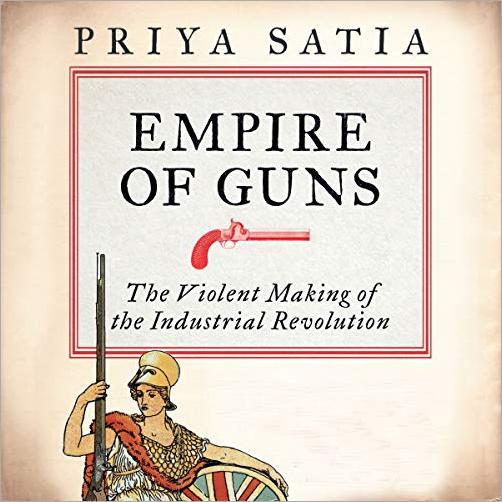 Satia brings to life this bustling industrial society with the story of a scandal: Samuel Galton of Birmingham, one of Britain's most prominent gun makers, was condemned by his fellow Quakers that his profession violated their pacifist principles. In his fervent self-defence, Galton argued that the state's heavy reliance on industry for all of its war needs meant that every member of the British industrial economy is implicated in Britain's near-constant state of war.

Empire of Guns uses the story of Galton and the gun trade across the outermost edges of the British empire to illuminate the nation's emergence as a global superpower, the roots of the state's role in economic development, and the origins of our era's debates about gun control and the 'military-industrial complex' - that thorny partnership of government, the economy, and the military. Through Satia's eyes, we acquire a radically new understanding of this critical historical moment and all that followed from it.