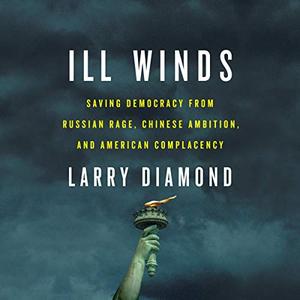 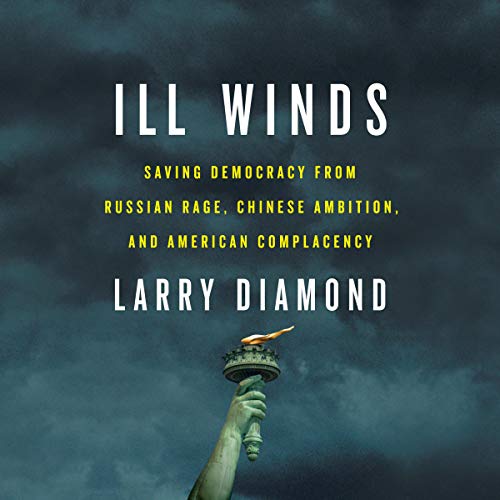 From America's leading scholar of democracy, a personal, passionate call to action against the rising authoritarianism that challenges our world order - and the very value of liberty

Larry Diamond has made it his life's work to secure democracy's future by understanding its past and by advising dissidents fighting autocracy around the world. Deeply attuned to the cycles of democratic expansion and decay that determine the fates of nations, he watched with mounting unease as illiberal rulers rose in Hungary, Poland, Turkey, the Philippines, and beyond, while China and Russia grew increasingly bold and bullying. Then, with Trump's election at home, the global retreat from freedom spread from democracy's margins to its heart.

Ill Winds' core argument is stark: the defense and advancement of democratic ideals relies on US global leadership. If we do not reclaim our traditional place as the keystone of democracy, today's authoritarian swell could become a tsunami, providing an opening for Vladimir Putin, Xi Jinping, and their admirers to turn the 21st century into a dark time of despotism.

We are at a hinge in history, between a new era of tyranny and an age of democratic renewal. Free governments can defend their values; free citizens can exercise their rights. We can make the internet safe for liberal democracy, exploit the soft, kleptocratic underbelly of dictatorships, and revive America's degraded democracy. Ill Winds offers concrete, deeply informed suggestions to fight polarization, reduce the influence of money in politics, and make every vote count.

In 2019, freedom's last line of defense still remains "We the people."