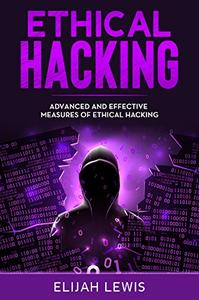 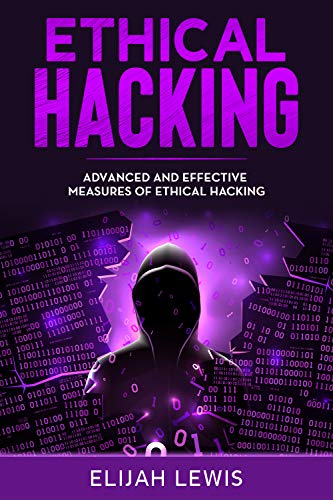 There is a general belief that all hackers are the equivalent to cybercriminals. This belief is partly as a result of the growing rise in the damage that hackers are causing to computer systems and business organizations. However, this book aims to counter that belief. Hacking is a broad term that is used to describe the work of the ethical hacker and the black hat hacker.