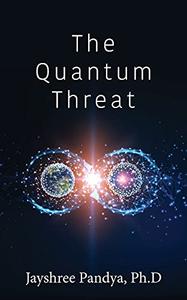 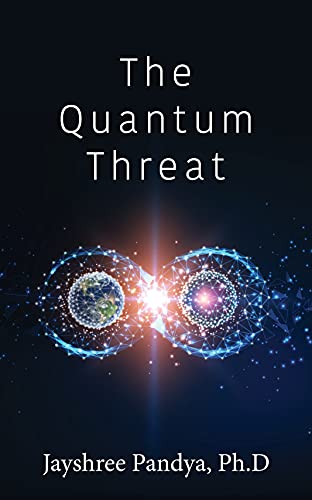 English | 2021 | ASIN ‏ : ‎ B097ND93HD | 215 pages | PDF, EPUB, AZW3| 9.86 MB
Although we fight wars, we still do not have an absolute understanding of the collective forces that govern our universe. Since the emerging technologies from quantumspace can provoke a new arms race and fundamentally change the human ecosystem and the landscape of war, defining and designing our collective future does not come without visualizing the destructive element in human domains. The Quantum Threat emphasizes that everything in the human ecosystem is about balance. Since the balance of power is the scale of peace, the tilting power dynamics due to quantumspace will create enormous imbalances for centuries to come. This initiative is the beginning of presenting security scenarios in which the emerging technology application in future warfare comes to fruition. Each scenario is preceded by a technological understanding that frames the security chain of events with warfare inferences and concludes with the identified implications that inform nations of the answer to the question of the coming collapse. It also helps nations visualize the future and understand the strategic implications of their preparedness around human behavior, the democratization of destruction, and the weaponization of human domains in warfare today and in the future.

Since individuals and institutions, humans, and machines are part of an entangled global ecosystem; the ability to generate and manipulate constructive and destructive in/action is at the foundation of the ongoing digital disorder. There is a need to evaluate how quantum mechanics principles translate to human behavior for our collective security and survival. Suppose an individual human in/action is seen as a single atom; in that case, the question remains whether deterministic laws guide human behavior and whether events happen in a silo.

Amid the democratization of destruction, as more people get involved in destructive activities and growing numbers of machines do the same, where will this growing destructive energy take us?
Will it eventually grow to a level where it alters the very ecosystem we rely on for our collective survival and security?

While our behavior is a way to gauge what we are doing in and to this world, the book begins the hard conversation around entangled human-machine behavior and makes them a life force for our collective security across the human ecosystem. Ultimately, how we handle these integrated issues will determine the fate of humanity.