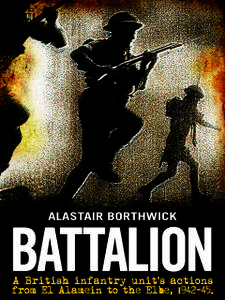 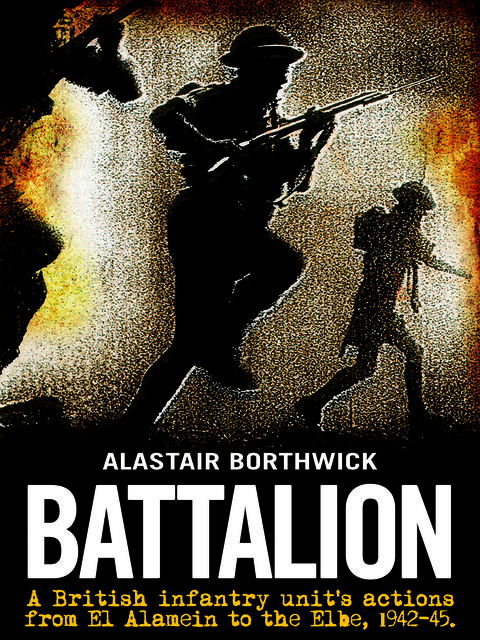 Alastair Borthwick's Battalion is the widely acclaimed story of a British Army infantry unit in the Second World War. Written in Germany just after VE Day, Battalion captures the immediate memories of troops at war. It gives the soldier's view of events, avoiding moralising or sensationalism, and making full use of first-hand accounts of battles. The result is a sharp depiction of war and of the extraordinary circumstances in which the soldiers frequently found themselves. The book is notable for the sheer amount of front line action. The planning and execution of battles is minutely described, and the lot of the ordinary soldier is related with humour and immediacy. It is a tale of remarkable courage and application to duty. It records in detail a period of history, reflecting the experiences of many Allied infantrymen and providing a unique testament to the trials and tribulations of conflict. The battalion in question is the 5th Seaforth Highlanders of the 51st (Highland) Division. Alastair Borthwick joined the battalion in 1943, as the soldiers fought a series of desert battles to push the German Army out of North Africa. They then took part in the conquest of Sicily and later, following behind the D-Day landings, advanced into Germany, fighting several vicious battles in the final days of the war. 'An outstanding book' Max Hastings, Daily Telegraph