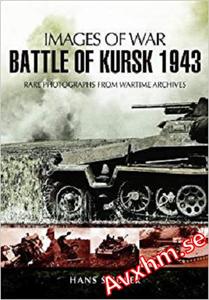 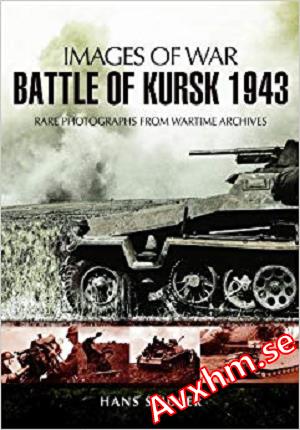 Unlike many pictorial accounts of the war on the Eastern Front, Battle of Kursk 1943 draws upon both German and Russian archive material, all of which are rare or unpublished. The images convey the true scale, intensity and horror of the fighting at Kursk, as the Germans tried in vain to batter their way through the Soviet defensive systems. The battle climaxed at the village of Prokhorovka, which involved some 1,000 tanks fighting each other at pointblank range.

During this vicious two week battle the Red Army dealt the Panzerwaffe a severe battering from which the German war effort was never to recover fully. Kursk finally ended the myth of German invincibility.</SPAN>