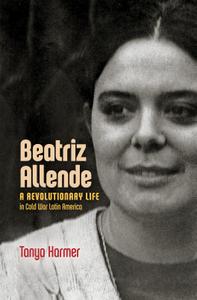 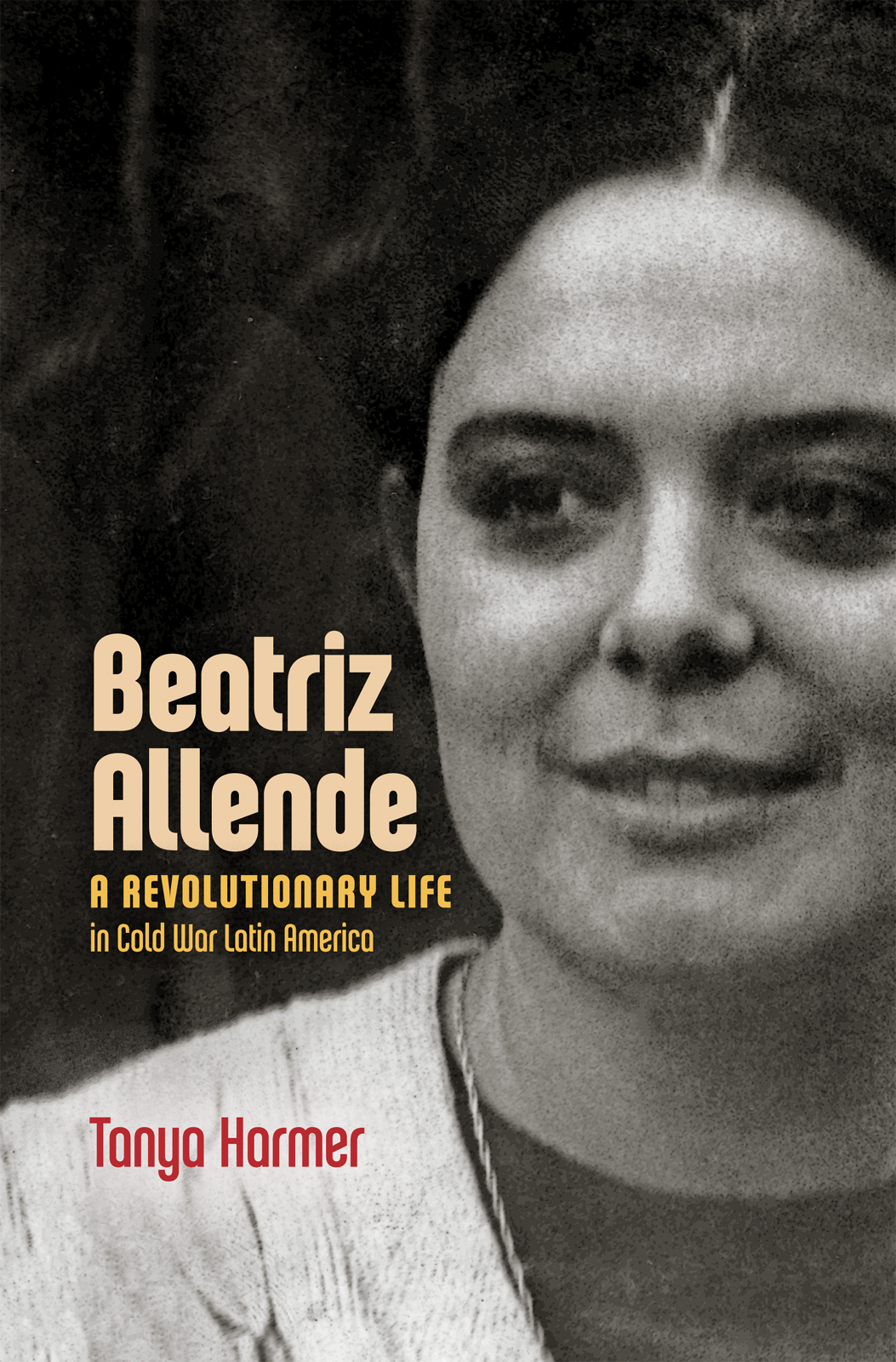 Beatriz Allende: A Revolutionary Life in Cold War Latin America by Tanya Harmer
English | May 25th, 2020 | ISBN: 1469654296 | 384 pages | EPUB | 5.80 MB
This biography of Beatriz Allende (1942–1977)—revolutionary doctor and daughter of Chile's socialist president, Salvador Allende—portrays what it means to live, love, and fight for change. Inspired by the Cuban Revolution, Beatriz and her generation drove political campaigns, university reform, public health programs, internationalist guerrilla insurgencies, and government strategies. Centering Beatriz's life within the global contours of the Cold War era, Tanya Harmer exposes the promises and paradoxes of the revolutionary wave that swept through Latin America in the long 1960s.

Drawing on exclusive access to Beatriz's private papers, as well as firsthand interviews, Harmer connects the private and political as she reveals the human dimensions of radical upheaval. Exiled to Havana after Chile's right-wing military coup, Beatriz worked tirelessly to oppose dictatorship back home. Harmer's interviews make vivid the terrible consequences of the coup for the Chilean Left, the realities of everyday life in Havana, and the unceasing demands of solidarity work that drained Beatriz and her generation of the dreams they once had. Her story demolishes the myth that women were simply extras in the story of Latin America's Left and brings home the immense cost of a revolutionary moment's demise.