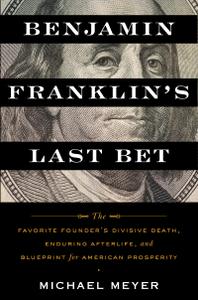 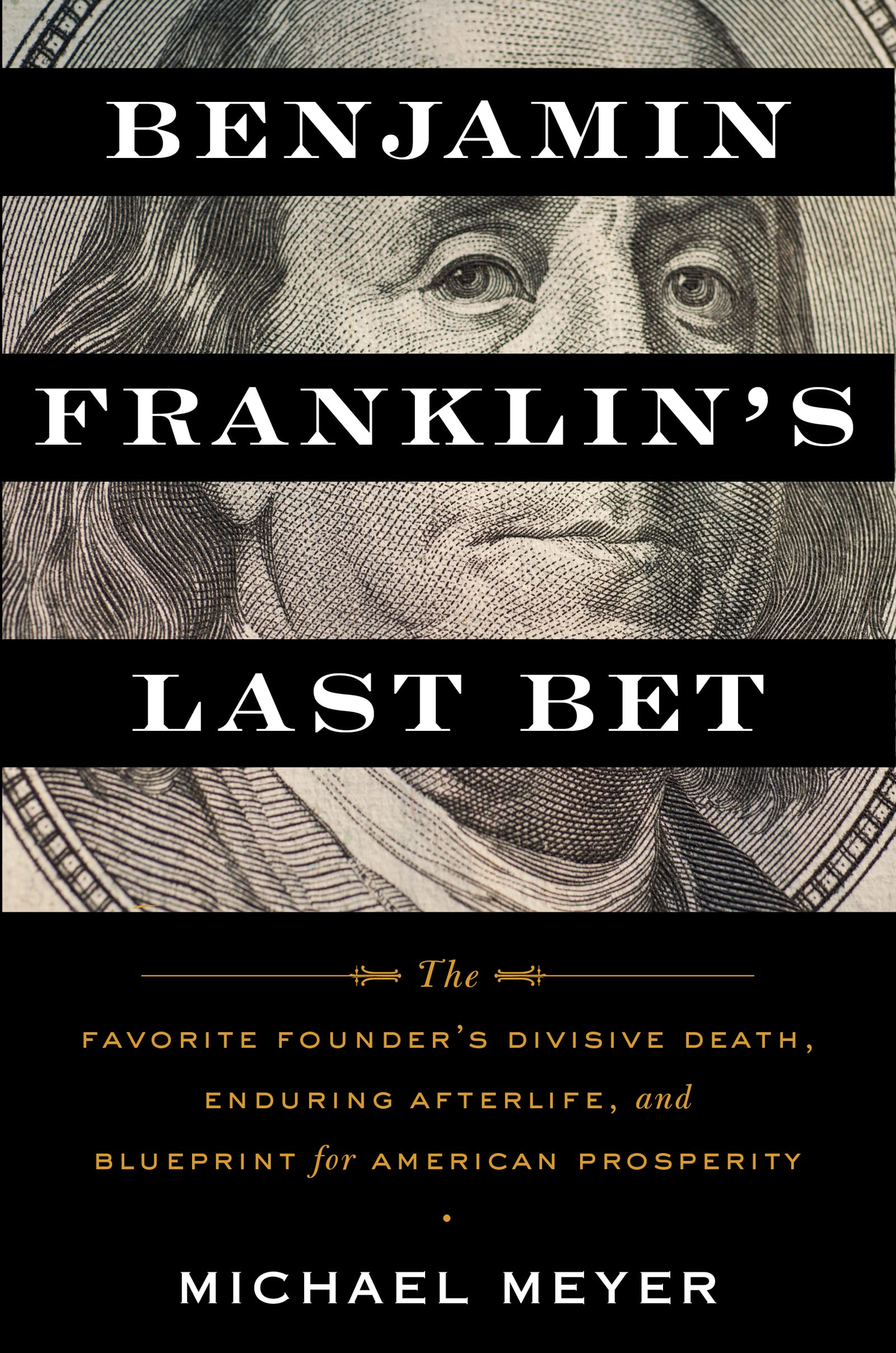 Benjamin Franklin was not a gambling man. But at the end of his illustrious life, the Founder allowed himself a final wager on the survival of the United States: a gift of two thousand pounds to Boston and Philadelphia, to be lent out to tradesmen over the next two centuries to jump-start their careers. Each loan would be repaid with interest over ten years. If all went according to Franklin's inventive scheme, the accrued final payout in 1991 would be a windfall.

In Benjamin Franklin's Last Bet, Michael Meyer traces the evolution of these twin funds as they age alongside America itself, bankrolling woodworkers and silversmiths, trade schools and space races. Over time, Franklin's wager was misused, neglected, and contested—but never wholly extinguished. With charm and inquisitive flair, Meyer shows how Franklin's stake in the "leather-apron" class remains in play to this day, and offers an inspiring blueprint for prosperity in our modern era of growing wealth disparity and social divisions.