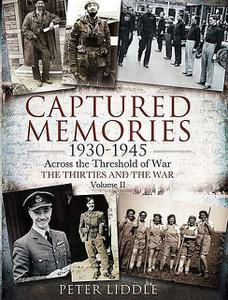 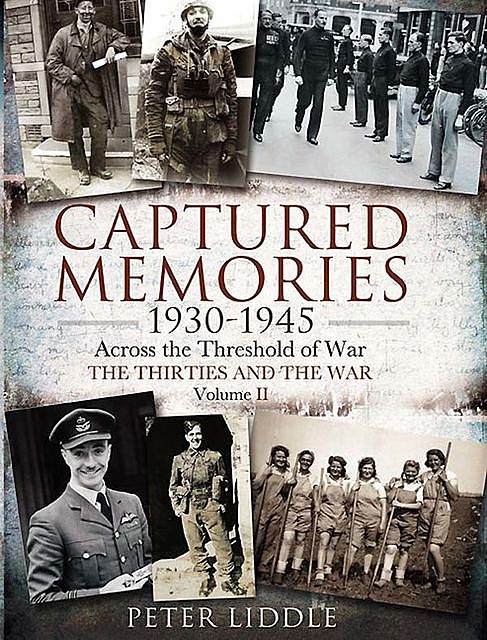 In this sequel to his successful first volume Peter Liddle brings his years of Oral History experience to the Thirties and the Second World War. He was the founder/Director of a new archive in 1999 specifically dedicated to the rescue of evidence of the Second World War which now documents the lives of more than nine thousand people in that war. Many of the most vivid recollections he has recorded covering this period appear in this book.For the Thirties poverty is movingly exemplified in recall of orphanage upbringing, labor in an East Lancashire mill and Glasgow childhood. Privileged public schools and university education is here too, with political convictions expressed by Barbara Castle and quite exceptionally by Oswald Mosley.For the War, there is a section on the sea which includes graphic detail of battle, lifeboat command, the St Nazaire Raid, and of Pearl Harbor. A George Medallist and an Admiral of the Fleet add special distinction here.For the air, a Battle of Britain Spitfire Pilot, Britains most successful night-fighter pilot, a Lancaster Bomber Pilot VC, an American pilot shot down over Belgium, surviving to fight with the Resistance, and a German Pilot retaining his national Socialist convictions present outstanding material.For the land, Dunkirk, North Africa, Italy, Singapore, D-Day, Arnhem, the Rhine Crossing, are all there but so Commando raids, SOE operations, capture, escapes, severe wounding, and a VC earned in Somaliland. A German describes the hand to hand fighting at Cassino, a Field Marshal, his service in North Africa, and Joachim Ronneberg his part in the Telemark Raid in Norway.In the Home Front section, women feature prominently was WAAF, Wrens, ATS, Bletchley Park, the Land Army, war work in factories, dance band singing, Blitz experience in several towns, war widowhood, and overseas evacuation, all feature. There is an account of bomb disposal, of the stance of a Conscientious Objector, and then four people quite exceptional for the significance of their material. Two are from Poland, a jewess who survived against all odds, and a woman who became involved in the Warsaw Uprising; the others are Sir Basil Blackwell working on the development of weaponry for the Admiralty and finally Sir Bernard Lovell on radar.This book does much to dissolve the intervening years. The essence of what is was to be young and to be there lies within these pages.