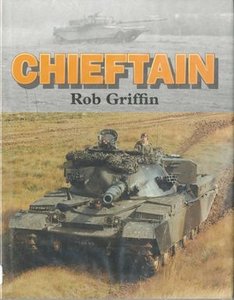 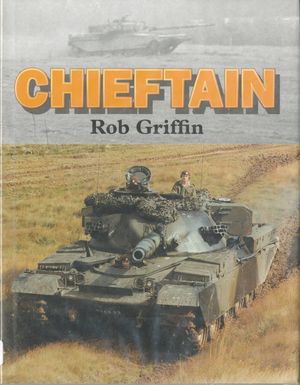 Rob Griffin - Chieftain
Crowood | 2001 | ISBN: 1861264380 | 192 pages | PDF | 87.76 Mb
Chieftain was the British Army's first true main battle tank. Designed in the mid-'50s to replace the aging fleet of Conqueror and Centurion tanks, it became the mainstay of the Tank Corps until its replacement by the Challenger in the 1980s. Griffin covers the tank's full design and development history, specifications, variants and uses, and explains that the tank was undeserving of some of the negative publicity it drew during its operational lifetime.