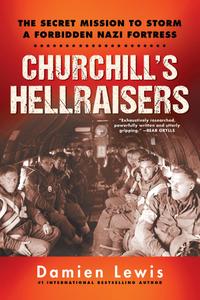 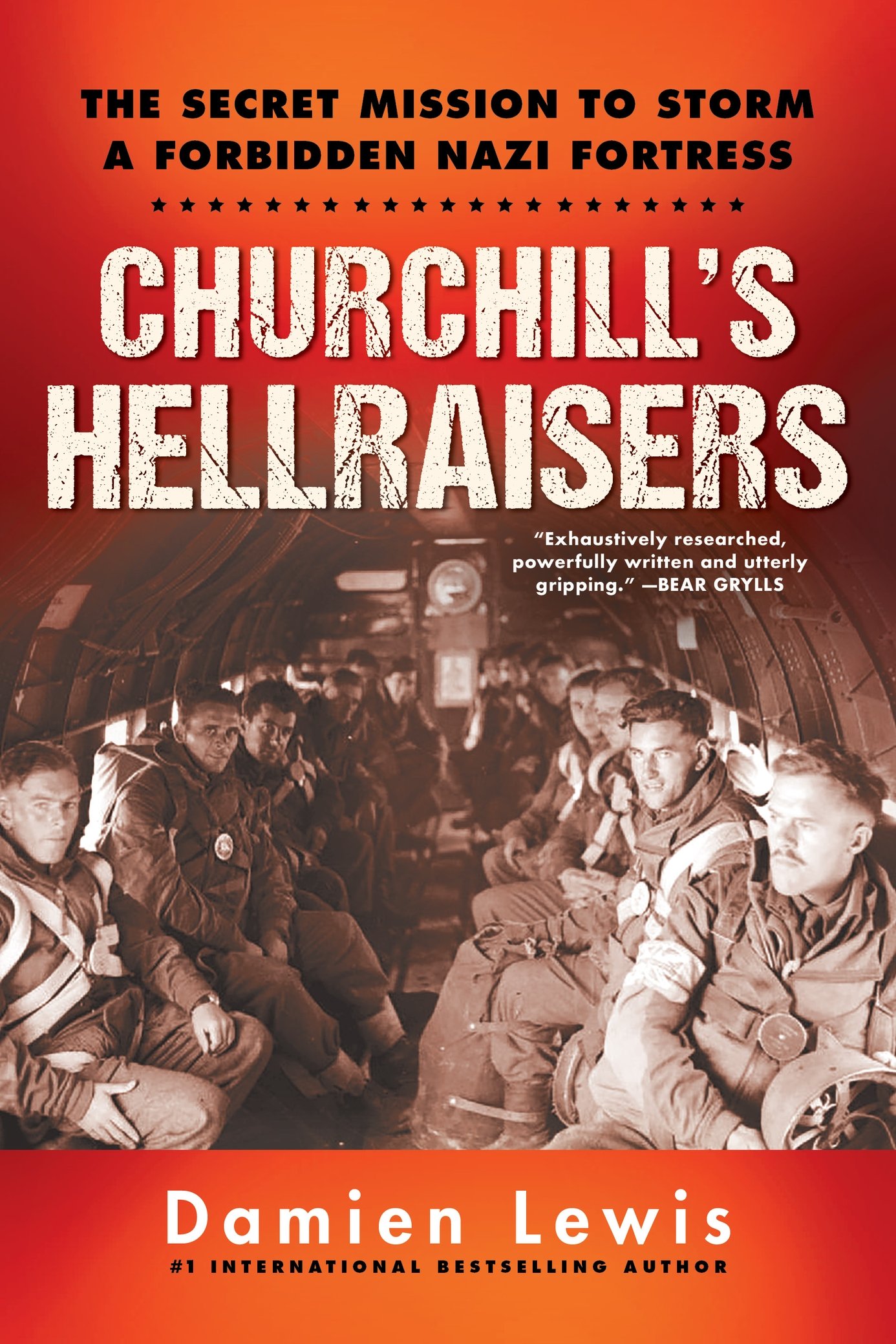 Churchill's Hellraisers: The Secret Mission to Storm a Forbidden Nazi Fortress by Damien Lewis
English | August 25th, 2020 | ISBN: 0806540745 | 400 pages | EPUB | 2.43 MB
From award-winning war reporter Damien Lewis, the untold story of the heroic hellraisers who stormed a Nazi fortress—in one of the most daring raids of World War II. . . .

It is the winter of 1944. Allied forces have succeeded in liberating most of Axis-occupied Italy—with one crucial exception: the Nazi headquarters north of the Gothic Line. Heavily guarded and surrounded by rugged terrain, the mountain fortress is nearly impenetrable. But British Prime Minister Winston Churchill is determined to drive a dagger into the "soft underbelly of Europe." The Allied's plan: drop two paratroopers into the mountains—and take the fortress by storm . . .

"One of the most dangerous and effective attacks ever undertaken by this Regiment against the enemy."—Lt Col Robert Walker‐Brown, MBE DSO, senior SAS commander

The two brave men knew the risks involved, so they recruited an equally fearless team: Italian resistance fighters, escaped POWs, downed US airmen, even a bagpipe-playing Scotsman known as "The Mad Piper." Some had little military training, but all were willing to fight to the death to defeat the Nazi enemy. Ultimately, the mission that began in broad daylight, in the enemy's line of fire, would end one of the darkest chapters in history—through the courage and conviction of the unsung heroes who dared the impossible . . .