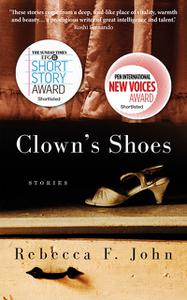 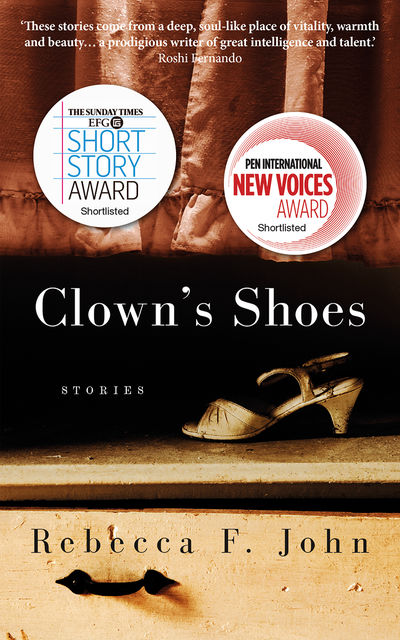 Onstage again, you stare down at your feet, imagining you see the bright, painted curves of a pair of clown's shoes… It helps to pretend you are a clown, hidden inside baggy trousers, your true face invisible behind splashes of red lipstick and pale powder…

A dazzling, ambitious debut collection from a young talent (winner of the 2015 PEN International/New Voices Award and shortlisted for the 2015 Sunday Times EFG Short Story Award), these critically acclaimed stories dip into the shadows and spotlights of life. From the pale waking hours to the darkling places,Clown's Shoesintroduces a cast of lost characters trying to find their way, and asking whether everyone really does come salting home in the end?

Since the Devil visited the glove maker, she has found herself in the asylum counting out days instead of stitches. At the dog track, hidden amongst the rowdy punters, a woman bets on underdogs, life, and love. Onstage, a desperate mother performs a nightly striptease, whilst, in a small Welsh town, a young Korean immigrant tells her secrets to the sway of the sea.

The people who populate the exciting and intriguing world ofClown's Shoeshave stories that enthrall the imagination.