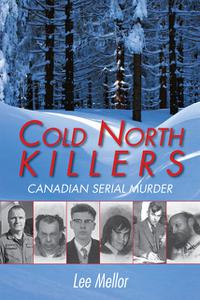 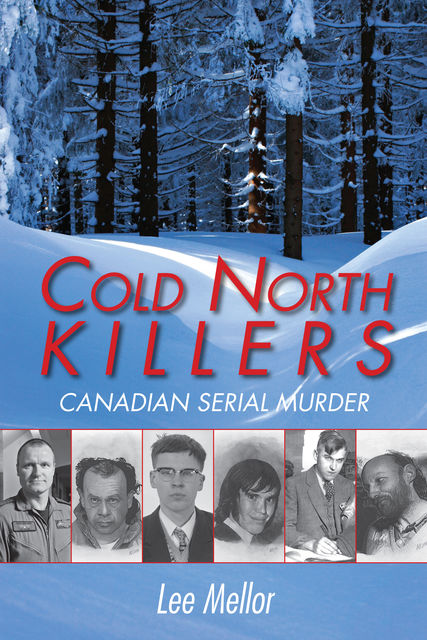 Canada is seen as a peaceful place, but this wake-up call shows us that there have been more than 60 serial killers in our history. Limited time offer.
There are more than 60 serial murderers in Canadian history. For too long awareness of serial murder in Canada has been confined toWest Coastbutcher Clifford Olson and the “Schoolgirl Murderers” Paul Bernardo and Karla Homolka, along with the horrific acts of pig farmer Robert Pickton. Unlike our American neighbours, Canada has been viewed as a nation untouched by the shadow of multiple murder. Then came Colonel Russell Williams and his bizarre homicides and serial home invasions, which were sensational news worldwide on the Internet and television and in scores of newspapers and magazines.
The reason for Canada’s serial killer blackout is clear: until now such information has never been compiled and presented in a single concise work. ColdNorth Killers is a wake-up call. This detailed and haunting account of Canada’s worst monsters analyzes their crimes, childhoods, and inevitable downfalls. It is an indispensablecompendium for any true crime lover, criminologist, or law-enforcement officer.