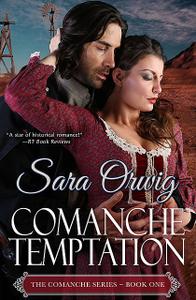 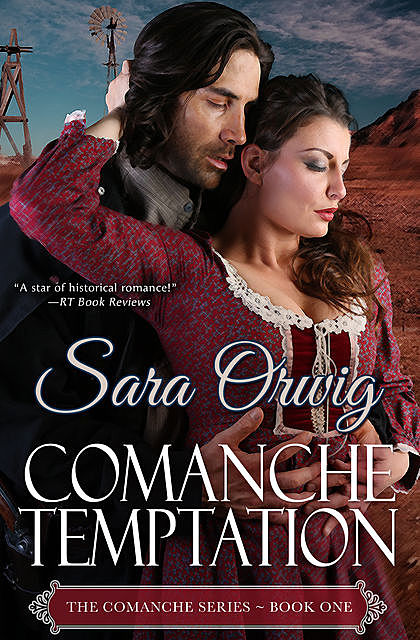 Fate unites a cowboy and a half-Indian woman in frontier Texas, in “a poignant, well-told tale of forbidden love” from a USA Today–bestselling author (Rendezous).Honor Roth has spent her life dreaming of only one man, a handsome cowboy named Luke McCloud. It seems unlikely someone like him could ever belong to Honor, who has grown up taunted by other children and labeled a half-breed. But one day, as her father lies on his deathbed, he makes a final plea to save their family ranch: Honor and Luke must wed . . .Now Honor finds herself trapped in a marriage that is nothing more than a bittersweet pretense, with a man who will only love her in her fantasies. Luke, meanwhile, is on the run for a crime he did not commit, and intends to pay his debt to Honor Roth’s father and be gone again.But first he must survive the poachers and bounty hunters that are hot on his trail—and wrestle with the blazing yearning for Honor that is growing hotter in his heart . . .