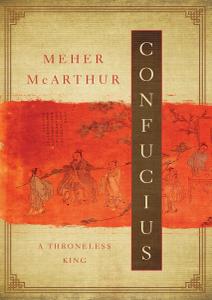 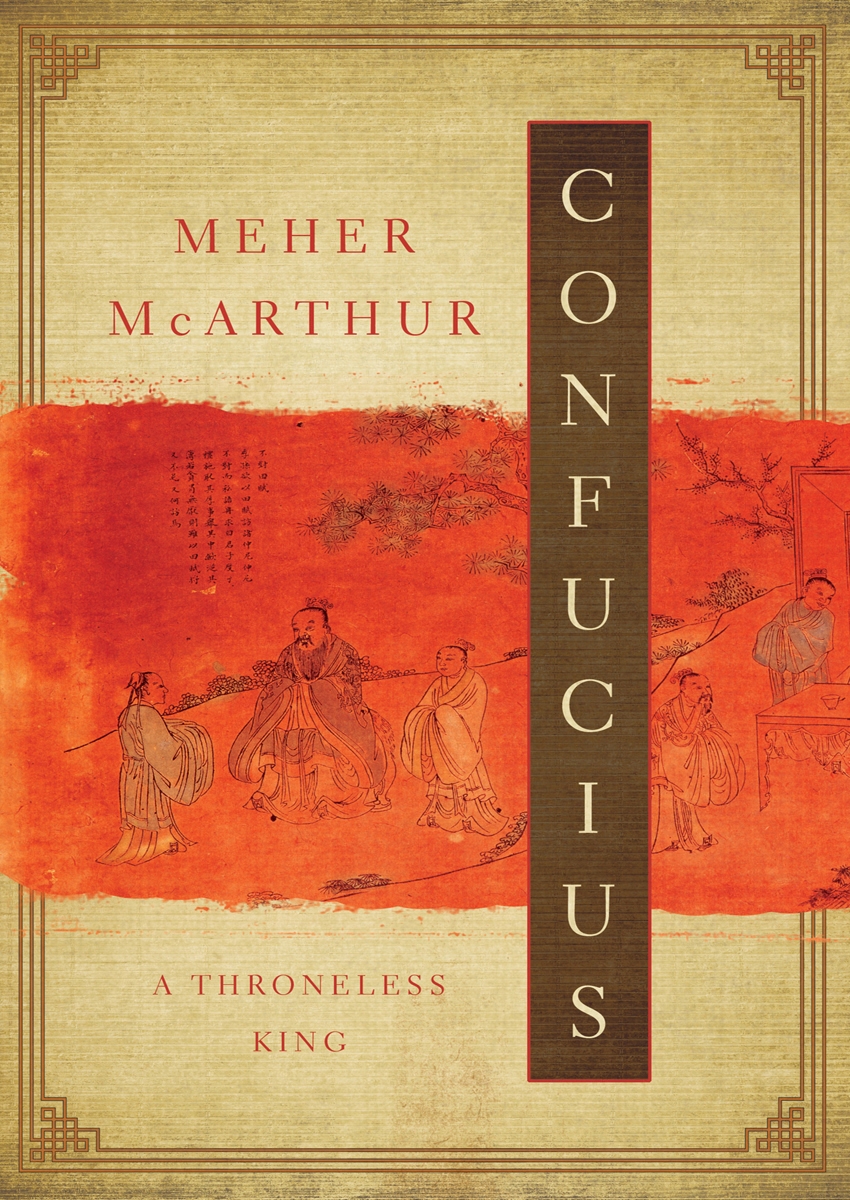 Confucius is one of the most important figures in Chinese history, whose philosophies have shaped world culture. Often overlooked outside his native country, Confucius himself was a fascinating figure. A contemporary of Buddha, Confucius was outspoken and uncompromising man who revolutionized Chinese society nearly 2,500 years ago, when the country was merely a loose web of feudal provinces. No small feat for the illegitimate son of a retired soldier and a teenage concubine, who once received a prophecy from the local fortune-teller that she would give birth to a “throneless king.”

Perhaps because of these humble beginnings, Confucius had a passionate belief in respect for others and this belief underpinned his life and teachings. He advised the emperors and kings of his day, gaining their respect and undying enmity along the way. he was equally proud of both achievements, saying that if the evil people of the world liked him, he was doing something wrong. Confucius established many ideas that are taken for granted today, from respecting one‘s parents to the Golden Rule, to virtue being its own reward. his theories became the foundation of one of the world‘s first civil services and established social structures throughout Asia that still exist today. 12 black-and-white illustrations