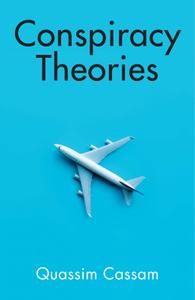 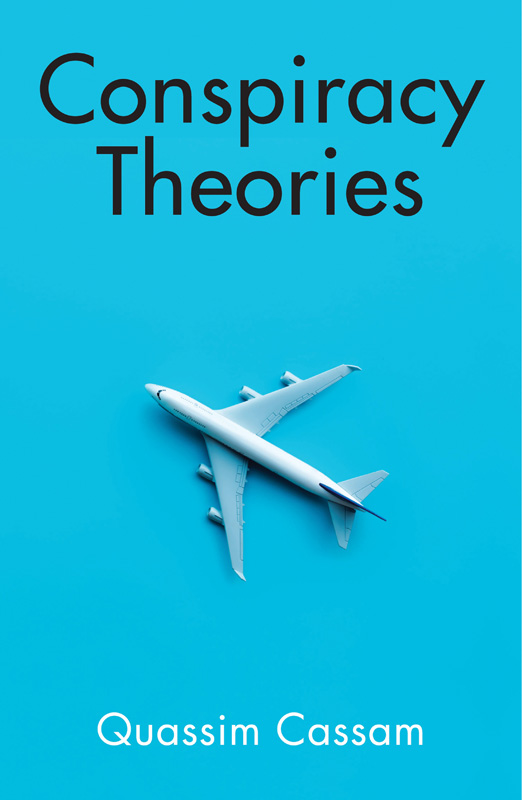 There can be no clearer indication that something has gone wrong with our intellectual and political culture than the fact that conspiracy theories have become mainstream. When they are dangerous, we cannot afford to ignore them. At the same time, refuting them by rational argument is difficult because conspiracy theorists discount or reject evidence that disproves their theories. As conspiracy theories are so often smokescreens for political ends, we need to come up with political as well as intellectual responses if we are to have any hope of defeating them.