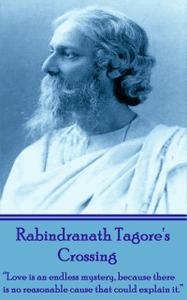 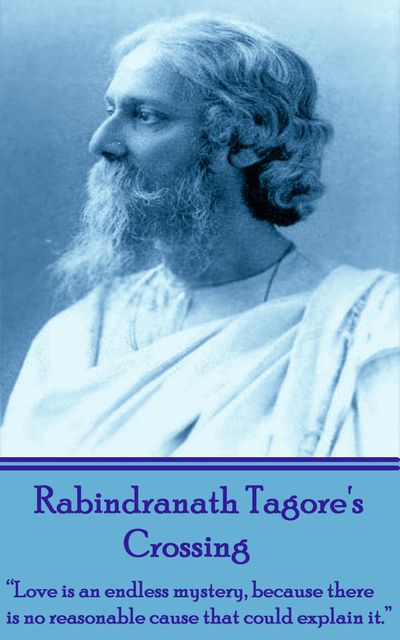 Poetry is a fascinating use of language. With almost a million words at its command it is not surprising that these Isles have produced some of the most beautiful, moving and descriptive verse through the centuries. In this series we look at individual poets who have shaped and influenced their craft and cement their place in our heritage. In this volume we venture to the East. To met a poet who speaks a common language of love and mysticism which continues to convey valuable insights into universal themes in contemporary society. Rabindranath Tagore (1861–1941) who was a gifted Bengali Renaissance man, distinguishing himself as a philosopher, social and political reformer and a popular author in all literary genres. He was instrumental in an increased freedom for the press and influenced Gandhi and the founders of modern India. He composed hundreds of songs which are still sung today as they include the Indian and Bangladesh’s national anthems. His prolific literary life has left a legacy of quality novels, essays and in this volume of poetry you can read Crossing, one of his most famous works, which earned him the distinction of being the first Asian writer to receive the Nobel Prize in Literature in 1913. Many of his poems are also available as an audiobook from our sister company Portable Poetry as well as ebooks of stories and essays. Many samples are at our youtube channel http://www.youtube.com/user/PortablePoetry?feature=mhee The full volume of poems can be purchased from iTunes, Amazon and other digital stores. Among our readers are Shyama Perera and Ghizela Rowe