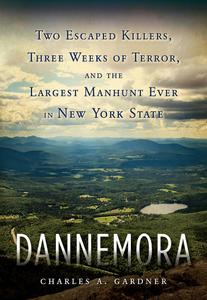 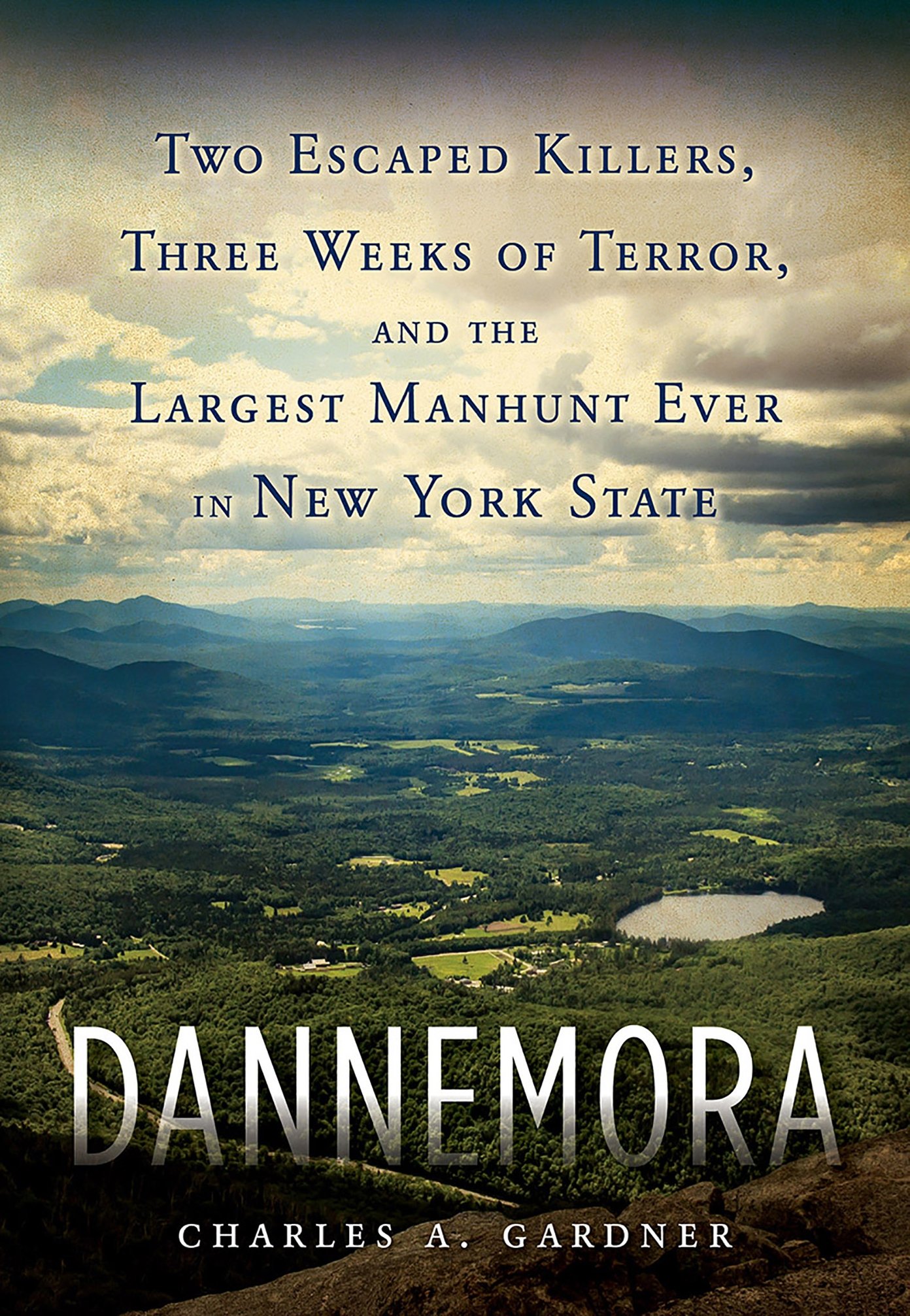 In June 2015, two vicious convicted murderers broke out of the Clinton Correctional Facility in Dannemora, in New York's North Country, launching the most extensive manhunt in state history. Aided by prison employee Joyce Mitchell, double murderer Richard Matt and cop-killer David Sweat slipped out of their cells, followed a network of tunnels and pipes under the thirty-foot prison wall, and climbed out of a manhole to freedom.

For three weeks, the residents of local communities were virtual prisoners in their own homes as law enforcement from across the nation swept the rural wilderness near the Canadian border. The manhunt made front-page headlines—as did the prison sex scandal involving both inmates and Joyce Mitchell—and culminated in a dramatic and bloody standoff.

Now Charles A. Gardner—a lifelong resident of the community and a former correction officer who began his training at Clinton and ultimately oversaw the training of staff in twelve prisons, including Clinton—tells the whole story from an insider's point of view.

From the lax ethics and sexual hunger that drove Joyce Mitchell to fraternize with Matt and Sweat, smuggle them tools, and offer to be their getaway driver, to the state budget cuts that paved the way for prison corruption, to the brave and tireless efforts to bring the escaped killers to justice, Dannemora is a gripping account of the circumstances that led to the bold breakout and the twenty-three-day search that culminated in one man dead, and one man back in custody—and lingering questions about those who set the deadly drama in motion.