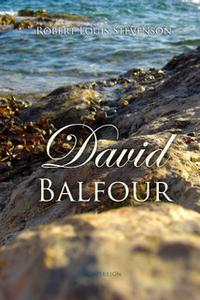 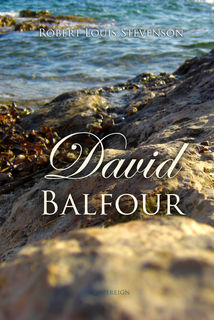 We follow continued adventures of David Blafour. He attempts to gain justice for James Stewart, who has been arrested and charged with complicity in the Appin Murder. David makes a statement to a lawyer and goes on to meet Lord Prestongrange, the Lord Advocate, to press the case for James' innocence.